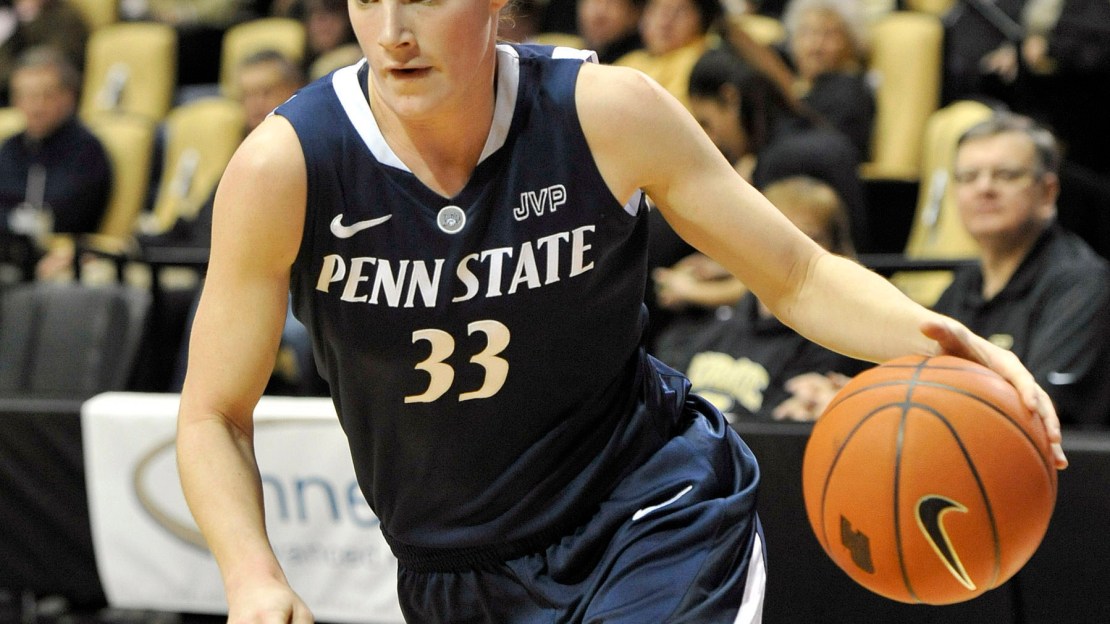 BTN will televise 40 women?s basketball conference matchups for the 2012-13 season, along with 10 Big Ten Women?s Basketball Tournament games, and an additional number of non-conference games. The games also will be available on BTN2Go.

The conference slate opens on Thursday, January 3, with Ohio State at Iowa. Throughout the season, BTN will feature games on most Mondays, Thursdays and Sundays during conference play.

The Big Ten, which finished the 2011-12 season with four teams ranked in the top-25, is expected to have several ranked teams heading into the upcoming season. Last year, the Nittany Lions won their first Big Ten regular-season title since 2004 and made it to the NCAA Tournament Sweet Sixteen. Minnesota, after losing senior Kiara Buford, will have a strong point guard in sophomore Rachel Banham, while Ohio State?s senior guard Tayler Hill and the Buckeyes will have to overcome the loss of last year?s Big Ten Women?s Basketball Player of the Year Samantha Prahalis. Illinois, Indiana and Michigan all welcome new head coaches who will be trying to make their mark in the Big Ten.

BTN will also stream a select number of games. When it is completed the schedule of non-conference and streamed games can be found at BTN.com.

Highlights and coverage of Big Ten women?s basketball will be featured on the Women?s Sports Report, which will air before games on Thursdays during conference play. Host Dara McIntosh and analysts Kara Lentz and Michelle McMahon will discuss Big Ten matchups and breakout performances from all the past week?s games.

All times listed are ET.