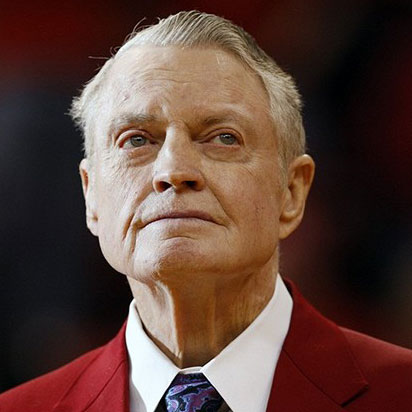 While Nebraska has only been a member of the Big Ten Conference for a short time, we've built up a nice archive of videos that featured Nebraska's Tom Osborne. Watch a handful of them in this post, including a clip from our show "Big Ten Icons" that profiled Osborne's coaching days.

In this one video the former Huskers football coach talks about the meaning of Nebraska football.

Osborne played a crucial role in Nebraska's decision to join the Big Ten Conference. The video below covers the Huskers' path into the Big Ten.

Osborne realizes the importance of being a role model for his community and founded TeamMates to connect adults with youth to give them the support they need to reach their full potential. Watch a clip below.

Last year our show "Tailgate 48" spoke with Osborne from the Nebraska athletics facility.