Bo Pelini back to work day after trip to hospital 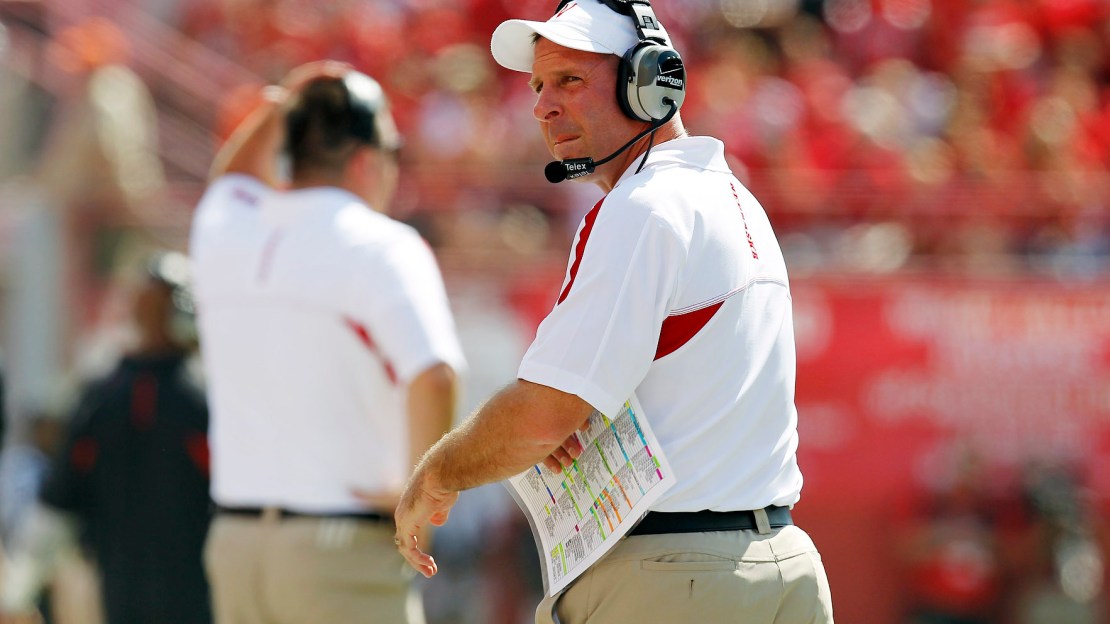 (AP) Nebraska coach Bo Pelini returned to work Sunday, a day after he was taken to a hospital during the Cornhuskers' game against Arkansas State. Pelini was taken by ambulance to a Lincoln hospital after halftime for precautionary tests.

The 44-year-old was released from the hospital by Saturday evening. He said in a statement after the 42-13 win that "everything checked out just fine" and that he planned to work Sunday.

Nebraska athletic department spokesman Keith Mann said in a text message to The Associated Press on Sunday that Pelini was back at work.

Pelini's statement after the game didn't mention his symptoms. A team doctor checked Pelini's pulse on the sideline during the second quarter.