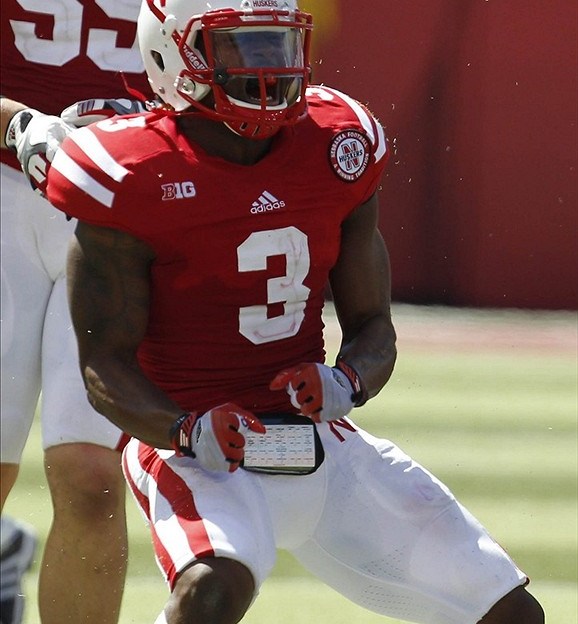 Nebraska coach Bo Pelini left the stadium in an ambulance at halftime of the Cornhuskers' 42-13 victory against Arkansas State on Saturday. Taylor Martinez threw two touchdown passes to Kenny Bell for Nebraska (2-1), and Ameer Abdullah ran for a career-high 167 yards and two scores, filling in for the injured Rex Burkhead.

FOURTH QUARTER: Ameer Abdullah put the team on his back in No. 24 Nebraska's 42-13 win over Arkansas State on Saturday at Memorial Stadium, rushing for 167 rushing yards and two touchdowns. The Cornhuskers almost threw away the game, as they committed four turnovers. However, Nebraska was able to pull out the victory in the end, helped in part by 533 total yards on offense.

The Cornhuskers' offense dominated, ripping off huge chunks of yardage. Nebraska had eight plays of 20 yards or more on its way to victory. With 10:01 to go in the third quarter, Abdullah ran 45 yards for the Cornhuskers' biggest gain of the game. Despite the highlight, Nebraska failed to score on that drive, which stalled at the Red Wolves' 14-yard line.

The Cornhuskers' Taylor Martinez passed for 179 yards, completing 13 of 14 throws. He threw two touchdowns and no interceptions. Martinez was also a threat on the ground, as he rushed for 61 yards and one touchdown on 11 attempts.