Break down Week 2 on 'The Pulse' & 'Football Report' 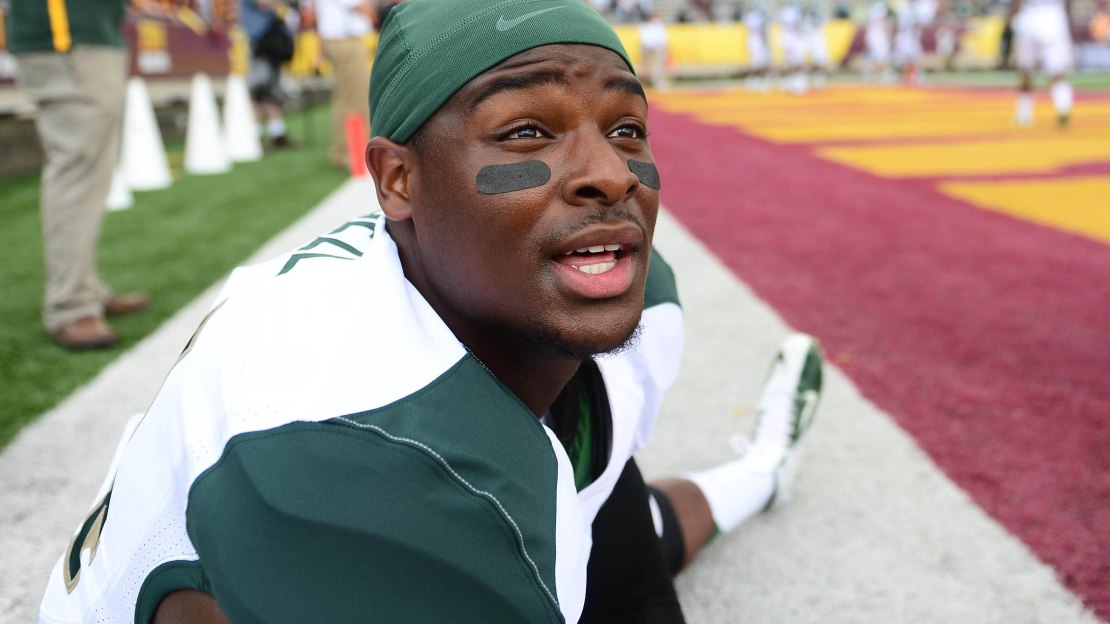 Tune in for our usual Monday night doubleheader of Big Ten football analysis tonight with "The Big Ten Pulse" at 6:30 p.m. ET and "The Big Ten Football Report" at 7. On The Pulse, Rick Pizzo, Derek Rackley and Tim Doyle wonder if Michigan State is the clear favorite to win the Big Ten. Do they have the league?s best defense? On "Football Report," our crew  looks at how Week 2 injuries will impact the rest of the season.

Also on the Pulse, Northwestern is 2-0 right now, but could they win nine or more games this season? And could Ohio State win 10 or more? And which QB would you choose to win one game? Can a two-QB system be successful in the long run? And what do we prescribe for Wisconsin and its offensive woes?

And on "The Big Ten Football Report", Mike Hall, Howard Griffith and Chris Martin also will also look at Denard Robinson?s passing release and how it affects his success, the issues on the Wisconsin offensive line, and how and why Northwestern?s secondary has made a dramatic turnaround.