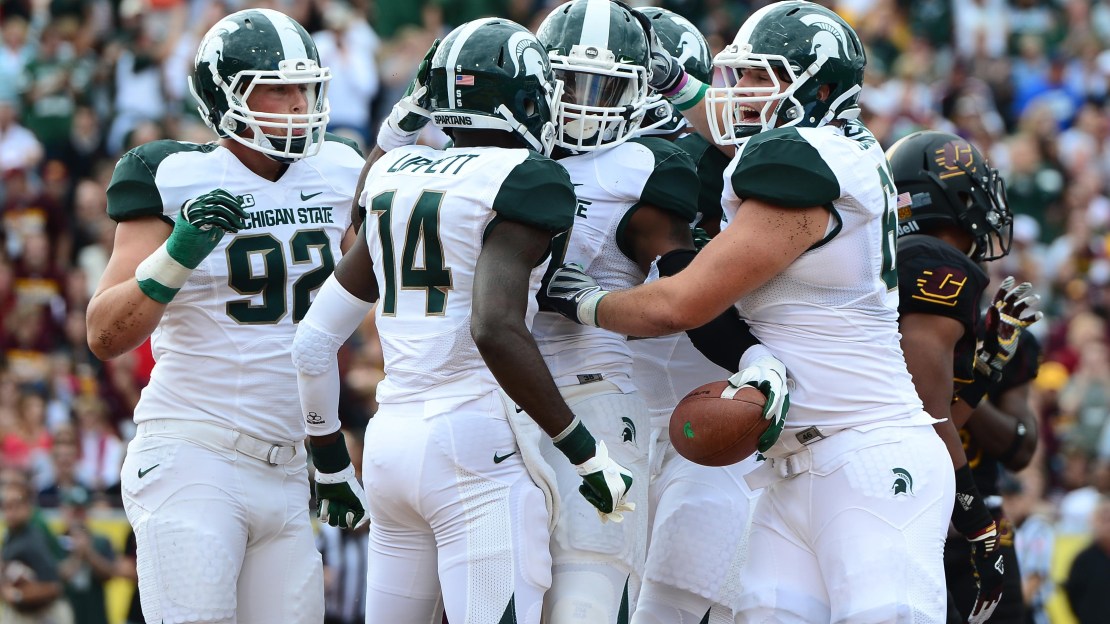 The season is still in its infancy, so the bowl picture remains lucid. Very lucid. The Big Ten has tie-ins with eight bowls-and it has only 10 bowl-eligible schools, as Penn State and Ohio State are on NCAA and banned from the postseason in 2012.

The Big Ten is coming off a tough Saturday that saw it go 6-6, losing to every ?big? team it played: Oregon State, UCLA, Arizona State, Notre Dame, Iowa State and Virginia.

Still, for now, I think the Big Ten will be able to fill all of its bowl spots-but that could change in a month or so. And, it still could get two teams in the BCS.

I know the Big Ten probably isn?t one of the top two or three leagues in the nation at this moment, but there still is lots of time left. So, that?s why I still have two Big Ten teams in BCS bowls. History says it?s likely to happen, as the Big Ten has had two teams in the BCS 11 times in the 14-year history of the system.

Here is my third look at where your school may be bowling over the holidays: