Which team has the most to gain this weekend? 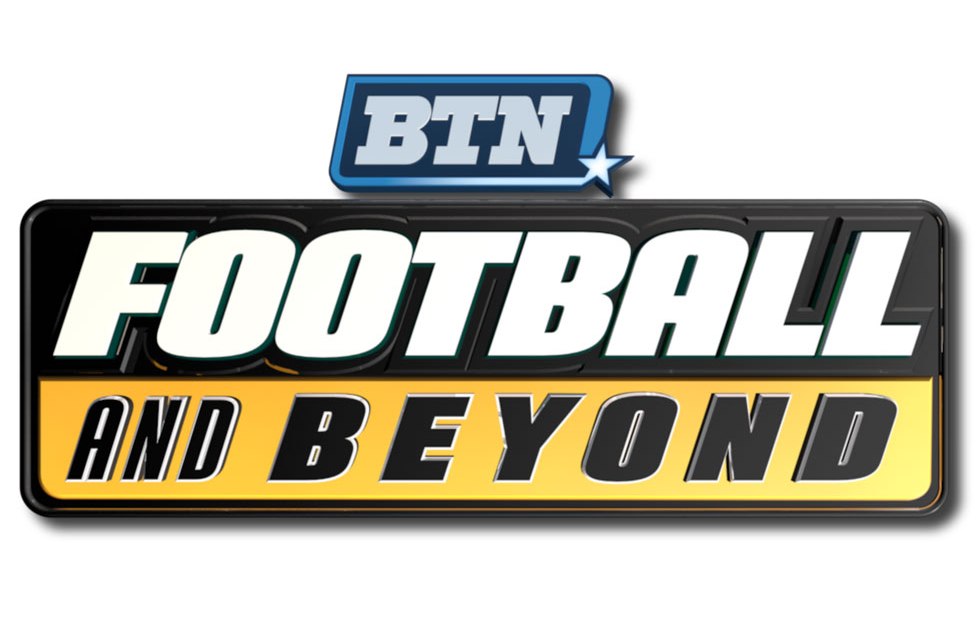 Tonight on the season debut of "Big Ten Football & Beyond" at 6:30 p.m., Dave Revsine, Gerry DiNardo, Chris Martin, Teddy Greenstein, and Yahoo! Sports columnist Pat Forde team up to talk about the first big week of college football. Among the questions they'll be debating: Which #B1G team has the most to gain with a win this weekend and why? You tell us on Twitter and use #BTNBeyond, and we'll air the best answers.

Our experts will address a number of other questions including …

BTN Football & Beyond tonight 6:30 et – Was final score of Mich/Ala game a true indication of the gap between the B1G & SEC? Your thoughts?

Forde will discuss the national football scene and Martin will break down the Heisman Trophy outlook for Nebraska's Taylor Martinez before Greenstein, Forde and DiNardo handicap that race, too.

[BWW Sweepstakes: Enter for a chance to win a trip to the 2012 Big Ten Football Championship.]