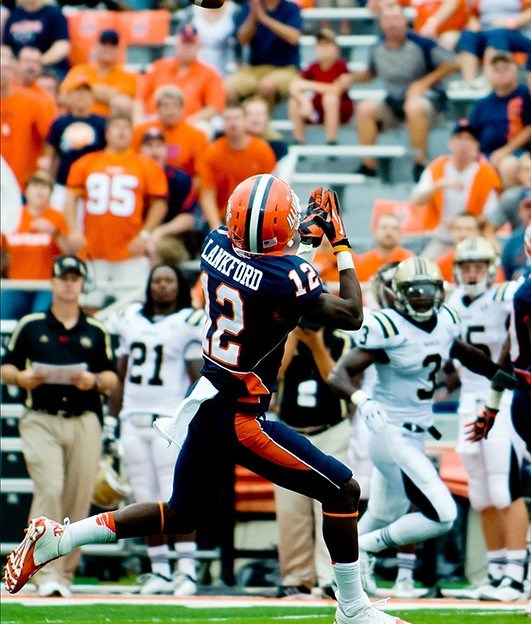 One week is in the books, but not much has changed in my Big Ten bowl projections (posted here every Monday). Remember: The Big Ten has tie-ins with eight bowls-and it has just 10 bowl-eligible schools, as Penn State and Ohio State are banned from the postseason in 2012.

Yes, Michigan lost on Saturday-but there was no shame in falling to perhaps the best team in the nation in Alabama. With the Wolverines being the lone Big Ten bowl-eligible team that tasted defeat-and, again, it was a quality defeat–I still think the Big Ten will be able to fill all of its bowl spots–for now.

I still have two Big Ten teams in BCS bowls. History says it?s likely to happen, as the Big Ten has had two teams in the BCS 11 times in the 14-year history of the system.

Here is my second look at where your school may be bowling over the holidays.