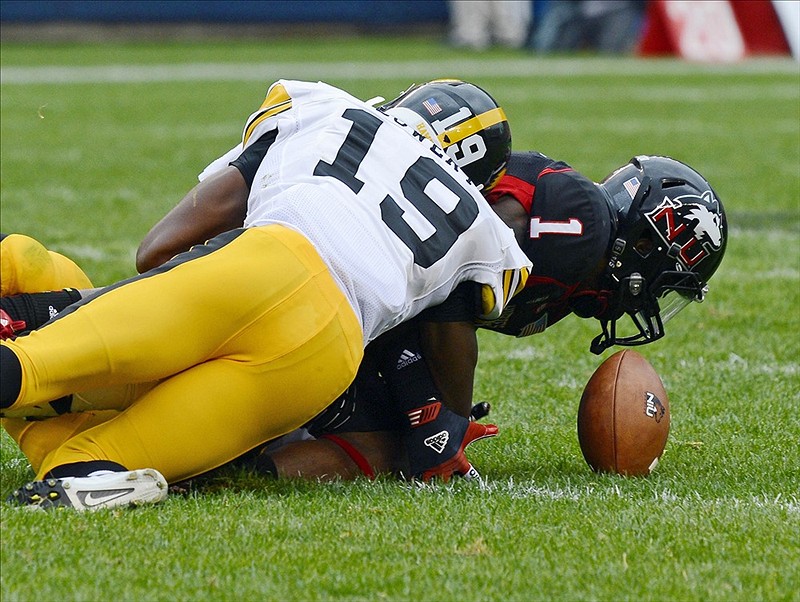 Damon Bullock ran for 150 yards and scored on a late 23-yard touchdown run to lead Iowa to an 18-17 victory over Northern Illinois in the season opener on Saturday. The Hawkeyes simply got all they could handle from the reigning Mid-American Conference champions but came out on top after trailing most of the way. They were down 17-12 when Bullock ran untouched around the left end to put them ahead by one. That happened after Iowa downed a punt at the NIU 1, pinning the Huskies against the goal line.

Rather than take a safety, Northern Illinois punted. Iowa took over on the 24 and Bullock ran it in on third down. The 2-point conversation failed, but the defense held its ground, giving Iowa a tense victory at Soldier Field.