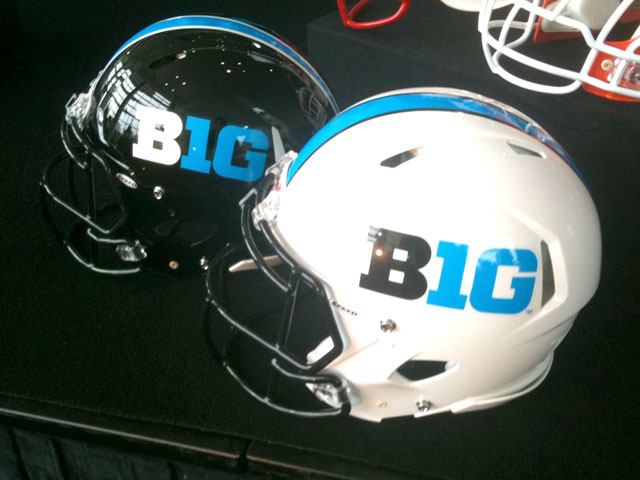 Has it really already been five years? On Thursday night, BTN airs a one-hour show "BTN 5th Anniversary Special" to look back at just a few of the many memorable moments we've brought our viewers in our first five years. Hosted by Mike Hall and Rick Pizzo, the show airs on BTN/BTN2Go at 8 p.m. ET and then again at 9 p.m., too.

The show will touch on several featured profiles that have run on TV, so our BTN.com team brought each of these features back completely and posted them below. Scroll through and watch them all, and find others in our BTN TV features section in our online video vault. In addition, BTN.com's Brent Yarina has compiled his lists ranking the top football players of the BTN era. It sparked plenty of debate, so come see the selections.

Michigan State's Arthur Ray Jr. returned to the football field after battling cancer. Watch the entire feature above and read more about it in the original post.

BTN chronicled the emotional story of the Northwestern lacrosse team and the special relationship it has formed with a young fan in need. Watch the Friends of Jaclyn story above.

Every school has a collection of passionate fans that stand out. Get an inside look at Ohio State's biggest fan, the Buck-I-Guy in this feature.

Wisconsin stunned Ohio State in men's basketball in 2011 and 'The Journey" was there to capture it all. Watch the full feature above.

Watch this incredible story of perseverance as we tell you the story of Brock Mealer, who was learning to walk again after being paralyzed in a car accident.