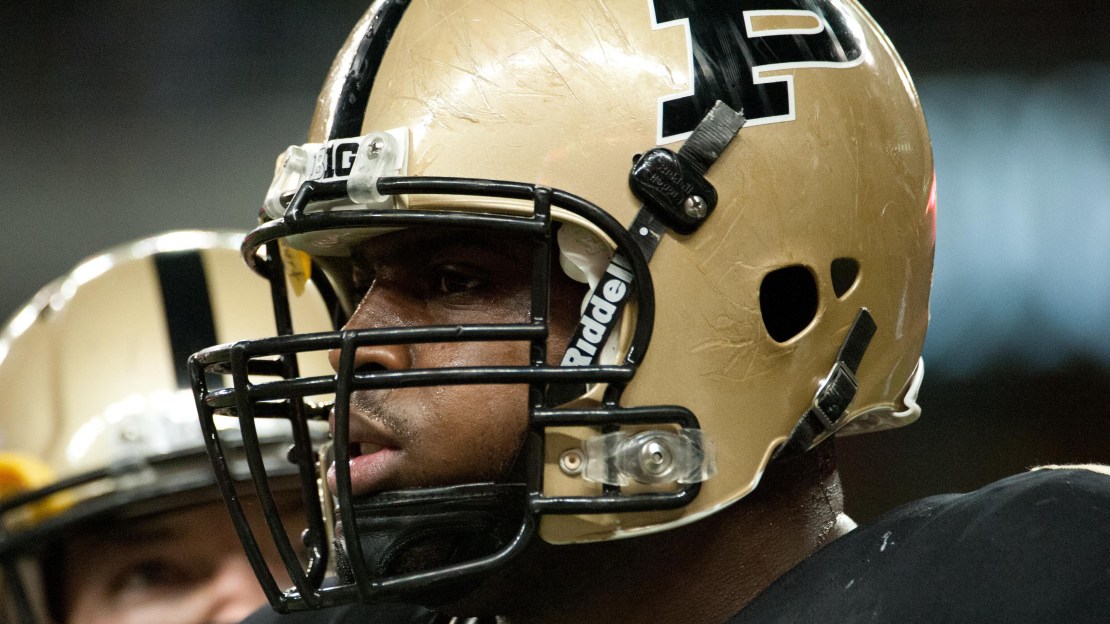 Throughout the seasons, I answer your Big Ten football and basketball questions in my Big Ten Mailbag. During the BTN summer bus tour, I?m fielding questions from stops along our 3,000-plus mile trek across Big Ten country. We see Purdue practice Wednesday, and excited Boiler fans already sent me their questions. Read all of my answers to your latest Big Ten questions in this post. If you have a question, send it to me in the box at the bottom of this post or tweet it to me (@BTNTomDienhart).

What has Purdue done during the offseason to become a more dangerous third- and four-quarter team both offensively and defensively? – Ben Hauch

Danny Hope knows the team has struggled coming out of the locker room, suffering a malaise in the third quarter in particular. To that end, he recently simulated a ?halftime? during camp in an effort to better acclimate his players to the feel and process of coming out after a 15-20 minute break. Other than that, I?m not sure what else you can do to specifically improve in those quarters-other than to just be a better team. Defensively, Purdue looks good. On offense, some questions remain at several spots: line, receiver and running back.

What did you find out about the specialists at Wisconsin? Who are the two frontrunners to kick and punt for the Big Ten champs this year? – Joe

For now, it looks like Kyle French will be the kicker and Drew Meyer will punt. French saw some action last year, hitting 3-of-5 field-goal attempts and 26-of-27 PATs when Philip Welch was hurt. Meyer is more of an unknown as he takes over for standout Brad Nortman.

I believe that the two biggest areas that are preventing the Badgers from becoming a top level team are the safety play and the overall team speed. The defense has to be better since the offense will unlikely be as good this year. What are your thoughts regarding what Wisky needs to do to be a top 10 team this year? – Jim Radke

When I watched practice, I wasn?t blown away with the team speed on defense. It?s solid-but not top-end speed across the board. The guys up front for the most part are workmanlike pluggers, save for end David Gilbert who has a burst off the edge. And the athletic ability at linebacker? It?s iffy. I love Chris Borland and Mike Taylor, but they lack elite speed. Hard work, hustle, positioning and technique can take a defense and player a long way. But sheer speed can take things to another level. Wisconsin is getting there and should be OK. Still, a lack of overall defensive speed may hold it back vs. top 10 squads.

As for the safeties, I think the Badgers have a nice pair in Dezmen Southward and Shelton Johnson. Depth isn?t great, but those two make for a nice starting tandem.

There should be NO REASON that the BIG RED should not win the Big Ten this YEAR! – Bob

I like your enthusiasm. The Huskers could win the conference. I love the speed and depth they have on defense, especially in the back seven. This could be a special unit under first-year coordinator John Papuchis. The key will be the offense. How balanced will it be? Quarterback Taylor Martinez must continue to develop as a passer to complement what could be a physical rushing game. And will the o-line be OK with left tackle Tyler Moore leaving the squad? And the center spot still needs to sewn up. Despite all that, Nebraska still could claim the tough Legends Division and advance to the Big Ten title game.

Can Purdue sneak into the Big Ten championship game this year? – Adam

It?s possible. No doubt, Purdue is helped by the fact Leaders Division rivals Ohio State and Penn State are ineligible for the Big Ten title. But the Boilermakers also can have optimism based on what could be a very good defense led by a strong line and secondary. There is real star power in guys like tackle Kawann Short, end Ryan Russell and corner Ricardo Allen. But the offense? How will it perform? That will be the key to Purdue?s dark-horse chances. Will the three-quarterback arrangement work? Can the line develop and hold up? Are there playmakers at wideout? This is Danny Hope?s fourth Purdue team-and it?s supposed to be his best. We shall see. The potential certainly looks to be there.