Football Tour: What to expect from Wisconsin 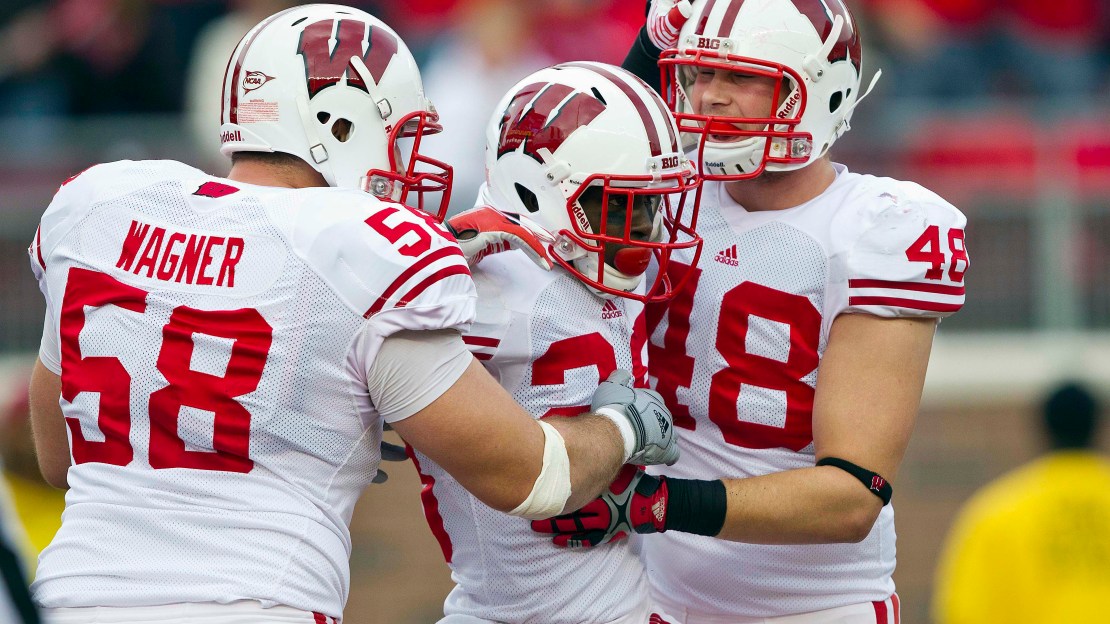 The BTN Bus Tour rolls into Madison, Wis., on Monday to check out the two-time Big Ten champion Badgers who are chasing history.

Wisconsin is trying to become the first Big Ten team to play in three consecutive Rose Bowls since Michigan turned the trick from 1976-78. And the Badgers are trying to be the fourth team to win three Big Ten crowns in succession, joining Michigan, Ohio State and Minnesota.

To reach those goals, Wisconsin has some work to do, beginning in training camp. While watching practice, I will check out the offensive line that is breaking in three new starters. And, of course, all eyes will be on the quarterback derby between Danny O?Brien, Curt Phillips, Joel Stave and Joe Brennan. It also will be worth checking out the running back situation with Montee Ball out with a concussion. James White and Melvin Gordon look like good options, softening the blow of Ball?s loss. How do they look?

On defense, I will be eager to watch end David Gilbert to see what type of burst he has coming off the edge after a 2011 season that was ruined by a broken foot. The Badgers? need his pass rushing prowess in tandem with Brendan Kelly. I also will watch corner Devin Smith, whose 2011 ended early with a leg injury. The return of both will go a long way to making this defense stout. Smith and Marcus Cromartie could form a strong corner duo.

It also will be fun to watch Bret Bielema?s revamped staff work with six new additions headed by offensive coordinator Matt Canada, who has an expansive background in spread schemes. I expect new offensive line coach Mike Markuson to bring high energy and intensity to the field.

This team needs to show a hungry edge and sharp focus, as the Badgers will be a heavy favorite to win a Leaders Division with Ohio State and Penn State ineligible to win the Big Ten title.