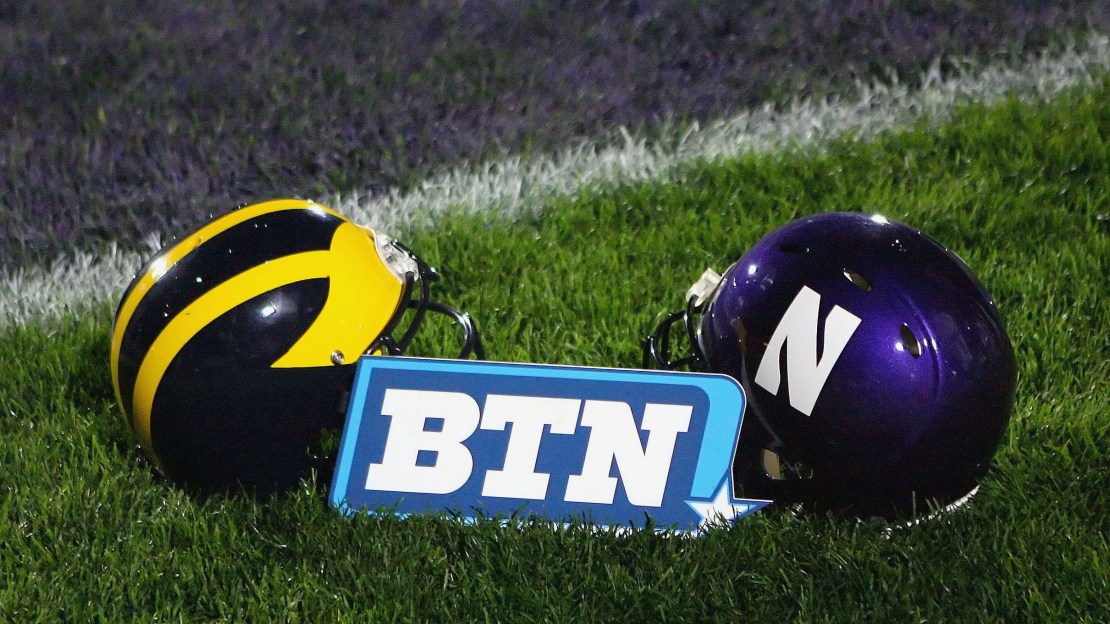 CHICAGO and SAN DIEGO - Cox Communications and Big Ten Network announced Thursday that it will add BTN to Cox?s lineup in Orange County, Palos Verdes, San Diego and Santa Barbara on Aug. 15, 2012. BTN is the first internationally distributed network dedicated to covering one of the premiere collegiate conferences in the country.

Cox customers also will have access to BTN2Go, the 24/7 mobile simulcast of BTN that delivers live programming to BTN subscribers via the web, smartphones and tablets along with on-demand access to BTN?s deep archive of games and original programming and BTN?s Extra Football Game Channels. The free app is available on Android devices (OS 2.3.3 or greater), Apple?s iPhone, iPod Touch, and iPad with iOS 4.0 or greater or on www.BTN2Go.com.

In making the announcement Bialis said the company believes the network will be an instant hit with Big Ten fans in the area. ?We?re proud to bring BTN to our customers in California,? Bialis said. ?We expect BTN to become a popular destination for our customers, especially the scores of fans and alumni who choose Cox for their communications and entertainment services.?

Silverman said, ?BTN will offer more than 900 events across all platforms this year, as well as original programs, like The Journey, studio shows and classic games. And BTN2Go allows Cox customers to take BTN with them everywhere they go.?

Available to more than 90 million homes across the country, BTN is the top viewing destination for Big Ten fans and alumni nationwide. Events include football, men?s and women?s basketball games, dozens of Big Ten Championship events and more Olympic sporting events and women?s sports than has ever been aired on any other network. The network also streams hundreds of additional events on its website, BTN.com. Many of these events are part of the network?s Student U initiative, which allows Big Ten students to gain real-world television production experience.

Cox is known for its pioneering efforts in cable telephone and commercial services, industry-leading customer care and its outstanding workplaces. For seven years, Cox has been recognized as the top operator for women by Women in Cable Telecommunications; Cox has ranked among DiversityInc's Top 50 Companies for Diversity seven times, including the last six years. More information about Cox Communications, a wholly owned subsidiary of Cox Enterprises, is available at www.cox.com and www.coxmedia.com.