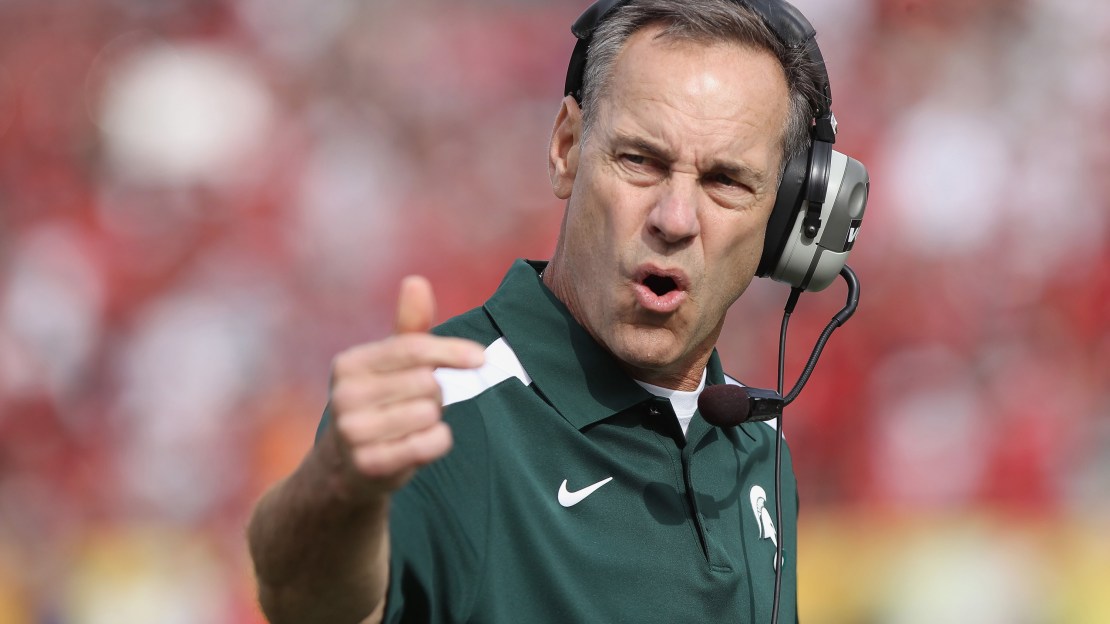 LSU is No. 1. No big shock there. But, let?s get to the important stuff: How does the Big Ten stack up?

– Look, I love Michigan, but that schedule scares the bejeezus out of me. And the defense? It isn?t ready-made to dominate, especially up front.

– I have said time and again that I feel Ohio State has the most talented team. Couple that with shiny new coach Urban Meyer and an angry team that?s locked out of the postseason and banned from winning the Big Ten-along with a nice schedule-and, well, the Buckeyes may end up being the highest-rated team in the Big Ten come December.

– I like Michigan State almost as much as Ohio State. Yes, I know all about the new quarterback and receivers. Doesn?t matter. The Spartans will dominate because of four things:

– Wisconsin is about dead-on with its ranking, even with Montee Ball?s short-term status unknown. If this team isn?t in Indy playing for the Big Ten title, I will go on a Cheez Whiz diet for a week.

– Nebraska is a bit of a mystery to me. There is lots to prove on defense. This was an average unit with Alfonzo Dennard, Lavonte David and Jared Crick. They are gone. Now, the defense is better? And the offense needs improved balance. I?m looking at you, Taylor Martinez.