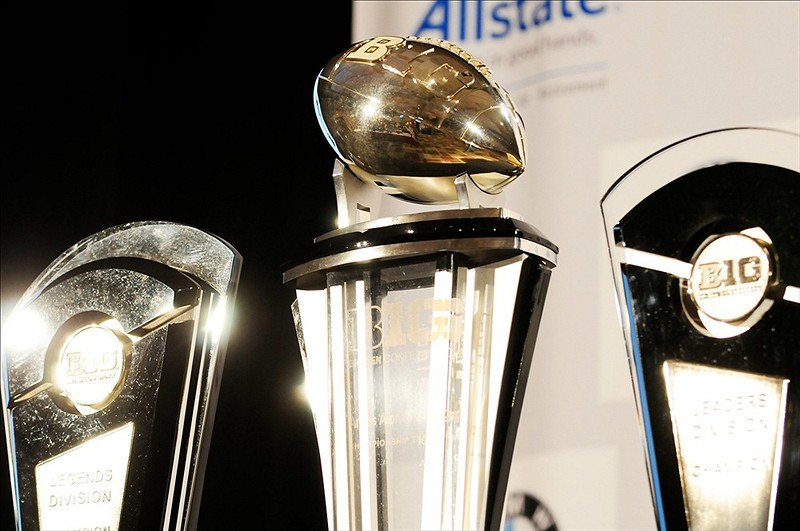 The Leaders Division has a unique situation in that just four of the six teams will be eligible for the conference title with Ohio State and Penn State ineligible due to NCAA probation. Does that mean things will be easier for Wisconsin in its run to defend it division crown?

?I'm not blind and oblivious to the fact that now we're in a division that has six teams,? said Badgers boss Bret Bielema. ?Only four of them are eligible for the Big Ten championship game. But it really won't change our approach. But everybody's like: Coach, why do you have success? Why have you won two championships?

?And any game that's on our schedule, I'll definitely make note of teams that are within our division, but it really doesn't change what we do because we can never skip a step to get to where we want to be, which is obviously in Indianapolis at the end of the year.?