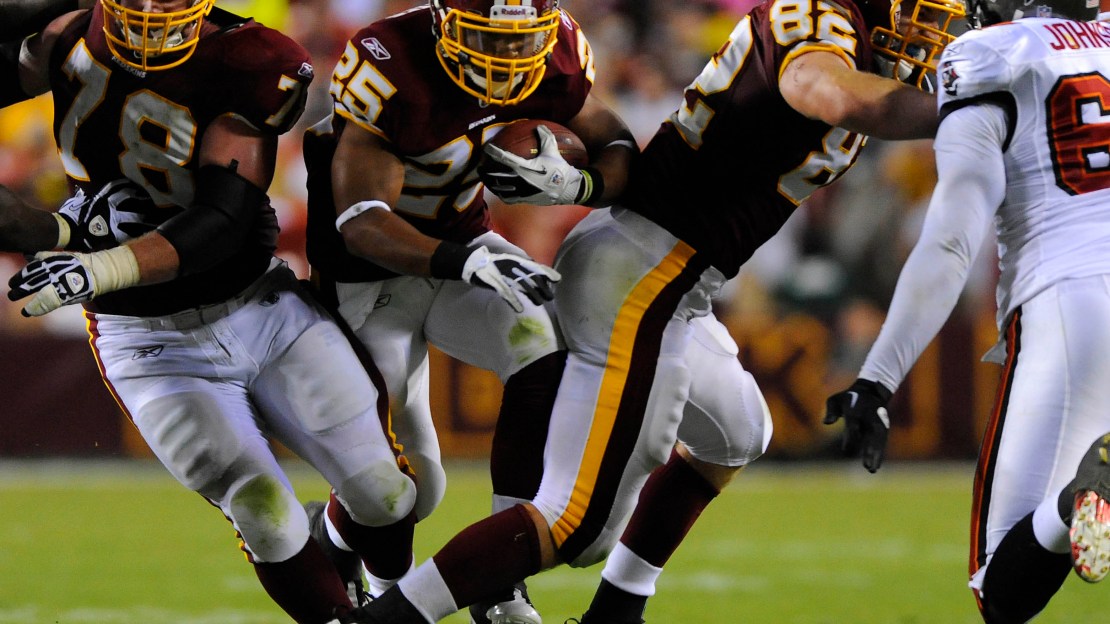 The Penn State football family is a tight one. Current and former players hit Twitter on Monday to offer their feelings on the NCAA's stiff punishments, which included vacating wins from 1998-2011, a $60 million fine, a four-year postseason ban and the loss of 10 scholarships each of the next four seasons. See all the best tweets, including one from former running back and current Washington Redskin Evan Royster, in this post.

ah crap… so i lost every college football game i ever played in?

This is beyond sad man…

And I stand by my statement yesterday… I'm not going anywhere, Penn State forever! #WeAre

That 400th win was still one of the most special games I ever played in.

This just blows my mind

So I guess we should expect NCAA agents to come melt our B1G Championship rings and wipe our memory, men-in-black style #canterasehistory

The beauty in tragedy is if we react positively, it grants us the unique opportunity to grow and come together stronger than ever #WeAre