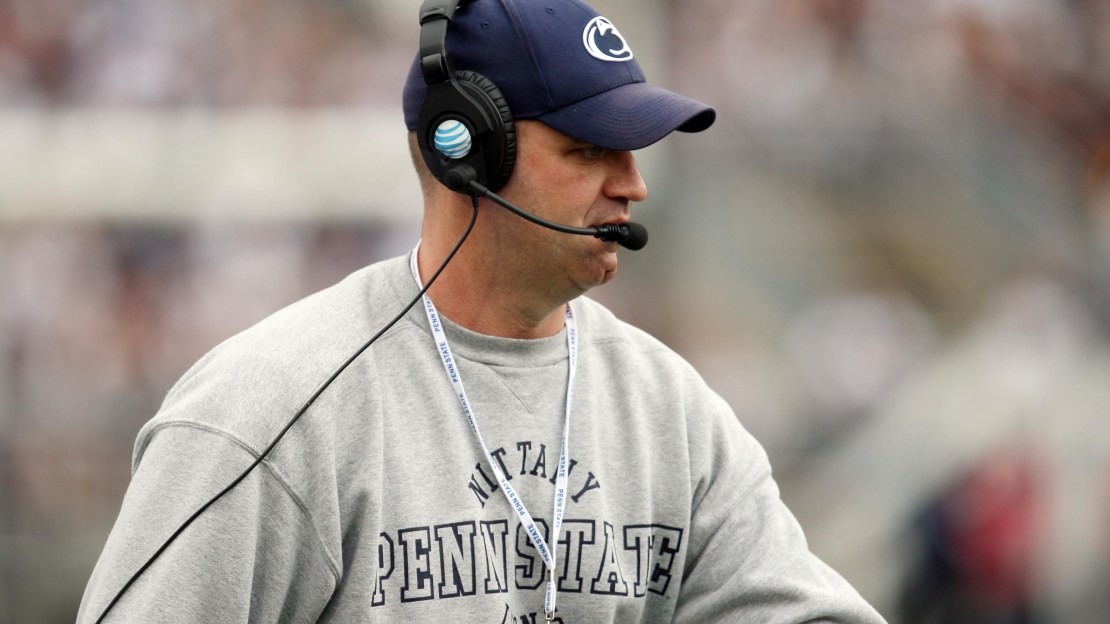 "Working together, the path ahead will not be easy. But it is necessary, just, and will bring a better future. Our faculty, staff, students, athletes, and parents will work together as Penn State begins this new chapter. Through this cooperation and collaboration, Penn State will become a national model for compliance, ethics, and embodiment of the student athlete credo."

Bill O'Brien took over the football program earlier this year. His statement reads:

"Today we receive a very harsh penalty from the NCAA and as Head Coach of the Nittany Lions football program, I will do everything in my power to not only comply, but help guide the University forward to become a national leader in ethics, compliance and operational excellence. I knew when I accepted the position that there would be tough times ahead. But I am committed for the long term to Penn State and our student athletes. I was then and I remain convinced that our student athletes are the best in the country. I could not be more proud to lead this team and these courageous and humble young men into the upcoming 2012 season. Together we are committed to building a better athletic program and university."

Read the full statement at GoPSUsports.com.