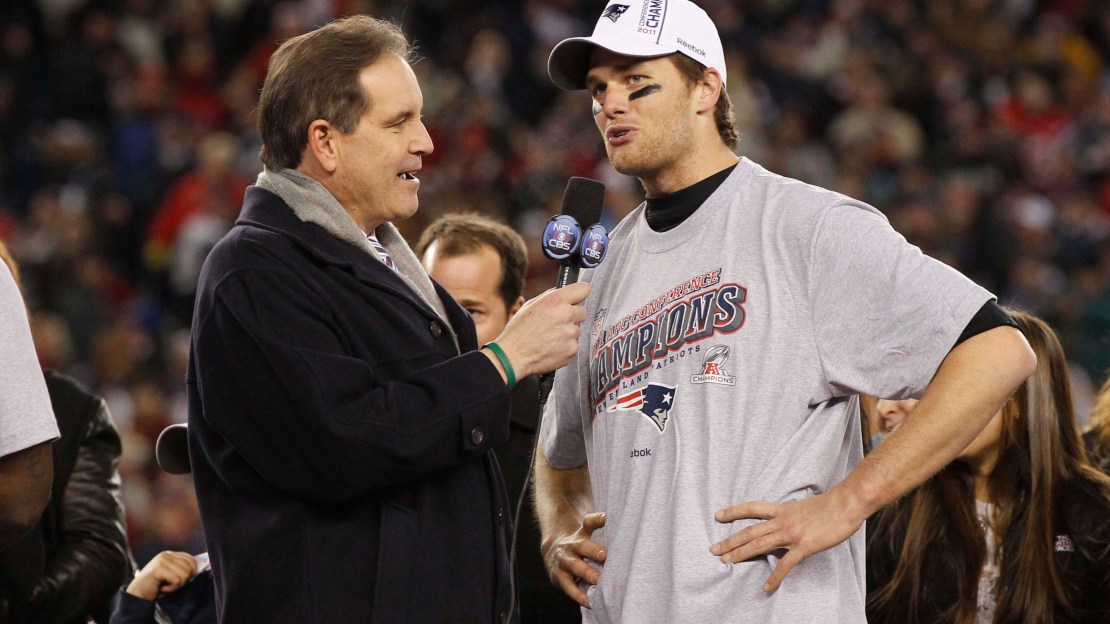 A year from now, former Purdue QB Drew Brees will find his name high atop SI's annual Fortunate 50, a list that ranks the year's highest-earning American athletes. For this year's list, though, former Michigan QB Tom Brady and ex-Michigan CB Charles Woodson represent the Big Ten. Brady came in at No. 26, making $22,250,000, and Woodson No. 50, earning $15,812,500.

According to SI: "Salary figures were based on current or most recently completed seasons (July 1 for the NFL, which is why Drew Brees, who just signed a $100 million deal last Friday, isn't on the list)."