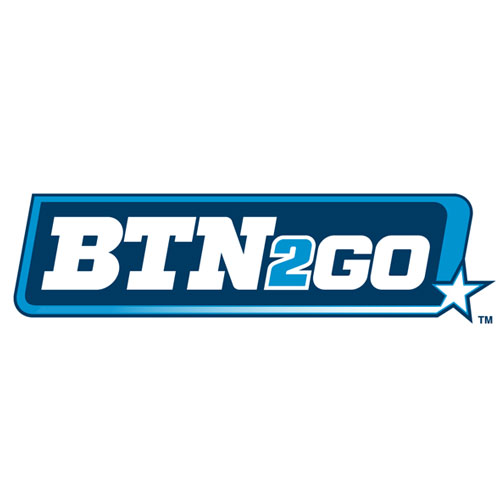 BTN2Go, a 24/7 mobile extension of BTN delivering live and on-demand programming to existing BTN subscribers of participating providers via the web, smartphones and tablets, is now available for Android users.

BTN2Go is a live feed of all BTN television programming, including more than 40 football games, over 100 men?s basketball games and hundreds of other live events, as well as Extra Football Game Channels, on-demand programming and archived content. BTN2Go is one of only two nationally distributed TV Everywhere sports services, and has been available on the internet, iPad and iPhone platforms since last fall and is now available to Android users on both mobile devices and tablets.

?BTN2Go has been widely praised by our viewers who are, more than ever, demanding access to our content when and where they want it,? said Michael Calderon, BTN vice president, digital and interactive media.  ?Adding Android?s mobile market share allows us to significantly increase access to Big Ten sports and an expanding portfolio of live and on-demand programming.?

There are more than 300 million activated Android devices, and every day more than 900,000 new devices are activated in more than 169 countries around the world.

Fans whose television providers already offer BTN2Go and wish to download it on their Android devices can go to Google Play.  More information about BTN2Go is available at BTN2Go.com.