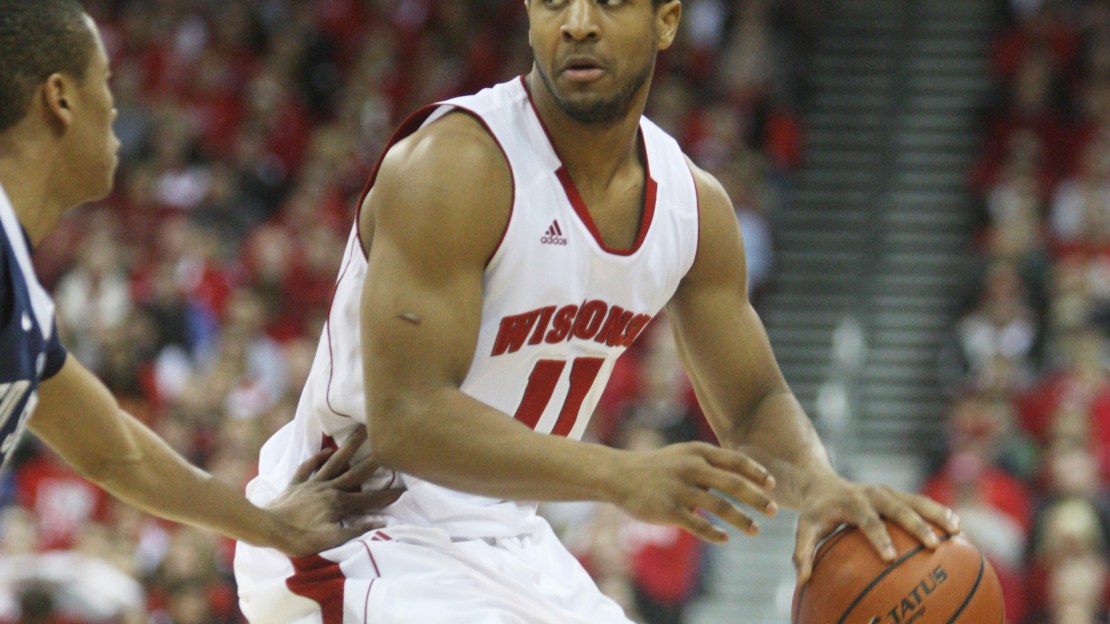 Late last week, it looked like former Wisconsin point guard Jordan Taylor, who went undrafted in Thursday's NBA draft, would sign with the Milwaukee Bucks. There's been a change of plans, according Wisconsin State Journal's Jim Polzin, as Taylor has signed with the Atlanta Hawks. Polzin reports the decision had to do with Atlanta's more favorable summer league schedule.

Looks like Jordan Taylor will be playing on the Atlanta Hawks' Summer League team instead of the Bucks. "Going to the Hawks" he just texted.

There's still no news on where Ohio State's William Buford or Northwestern's John Shurna will sign. There is interest out there, so it's only a matter of time.