Want to paint the Big House? That'll be $6 million 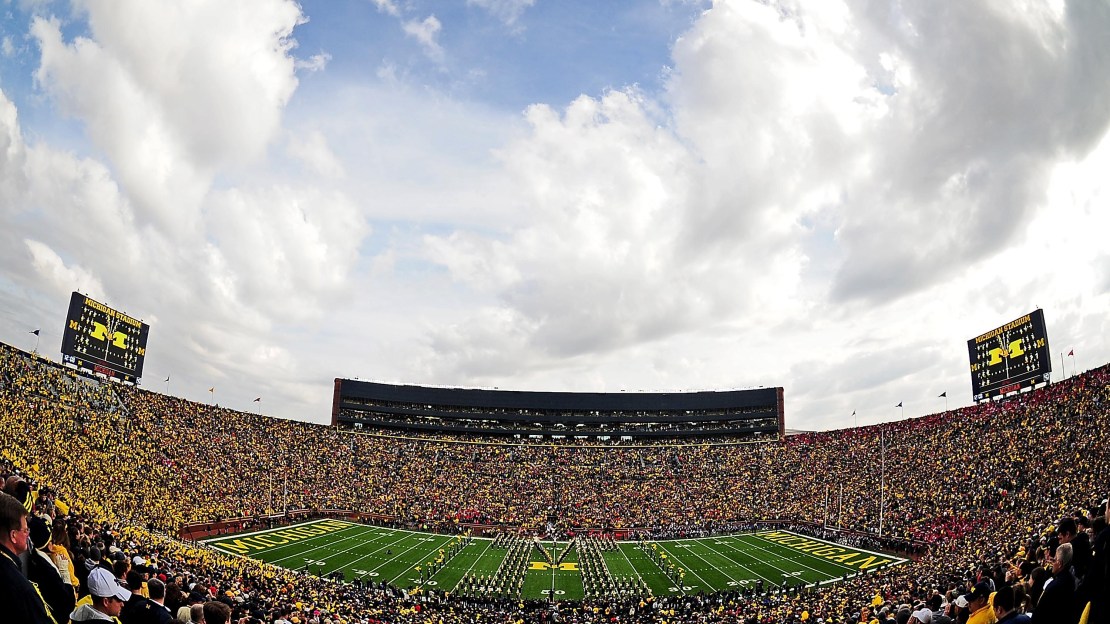 The Big House, as the name indicates and we all know, is rather big. So, naturally, it takes a lot of money to keep the nation's largest football stadium in tip-top shape. A routine paint-job is no exception. According to AnnArbor.com's Kellie Woodhouse, Michigan, if approved, will spend $6 million to repaint Michigan Stadium. Yes, that's a six, with six zeros after it.

If approved, according to AnnArbor.com, the project would begin in February. The impressive part: this is just one of several items listed in AD David Brandon's recently announced $200 million construction agenda.

Here's a list of other future projects, courtesy of AnnArbor.com: