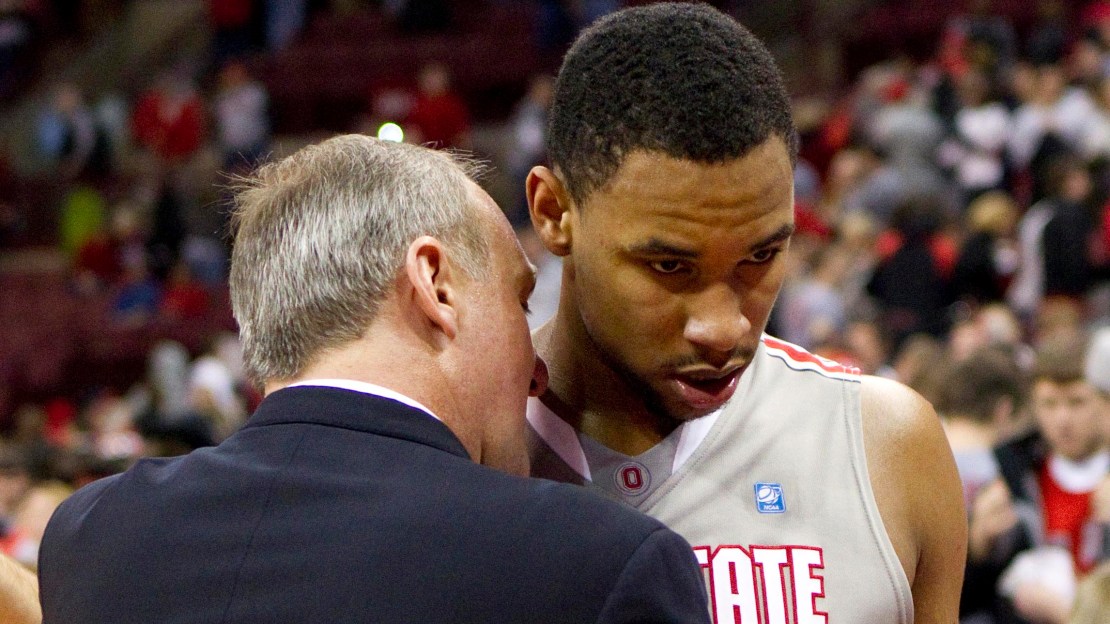 This is not the news former Ohio State basketball star Jared Sullinger wanted to hear — especially a little less than two weeks before the 2012 NBA Draft. On Monday, ESPN.com reported that Sullinger was medically flagged by NBA doctors who are concerned about his back. According to the report, Sullinger, who was expected to be a lottery pick, underwent a series of tests at the draft combine last week and NBA doctors are advising their teams not to draft him in the first round.

[ESPN.com: Jared Sullinger's back a concern]

A similar thing happened in 2009, when Pitt star DeJuan Blair was flagged after medical tests revealed he didn't have ACL's in either knee. Blair fell out of the first round as a result.

Whether NBA teams view a back issue as seriously as being ACL-less is to be determined. What we do know is Sullinger's back only resulted in him missing two games this past season.

We also know Sullinger's brother, J.J., another former Buckeye, doesn't buy the report. Here's what he said on Twitter:

Am I upset with @ESPN's Chris Ford? Not at all!! He's doing his job… Jared's back is fine!! Anyone "Could" have back problems!

I will say this… Ford having "Multiple Sources" is extremely inaccurate considering there's only 1 source that's in position to comment!