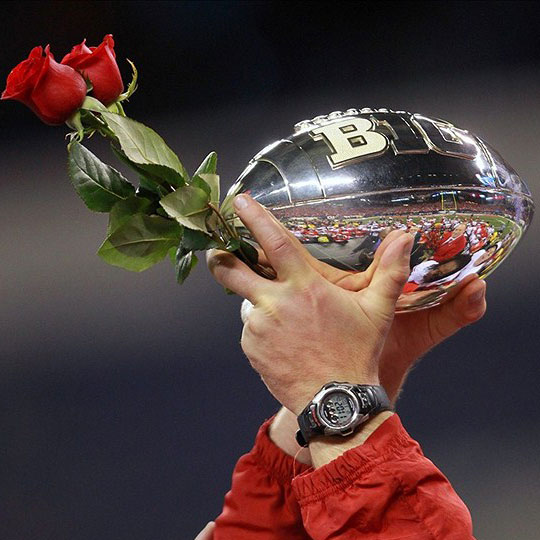 BTN aired its fifth annual BTN Awards Show on Monday night. The biggest winners: Michigan State's Draymond Green and Ohio State's Christina Manning, the winners of the Big Ten's prestigious Jesse Owens and Suzy Favor Awards, respectively. Dave Revsine, Mike Hall and Rick Pizzo hosted the hour-long special, which also handed out awards for categories such as "Breakout Performer" and "Game of the Year," to name a couple. See all the award winners and watch video from each category in this post.

Most Courageous Performance of the Year: Michigan State's Arthur Ray

Best Finish of the Year: Wisconsin at Michigan State

Most Dominating Performance of the Year: Illinois' Brandon Paul vs. Ohio State