Dienhart: What makes Michigan-Alabama even bigger 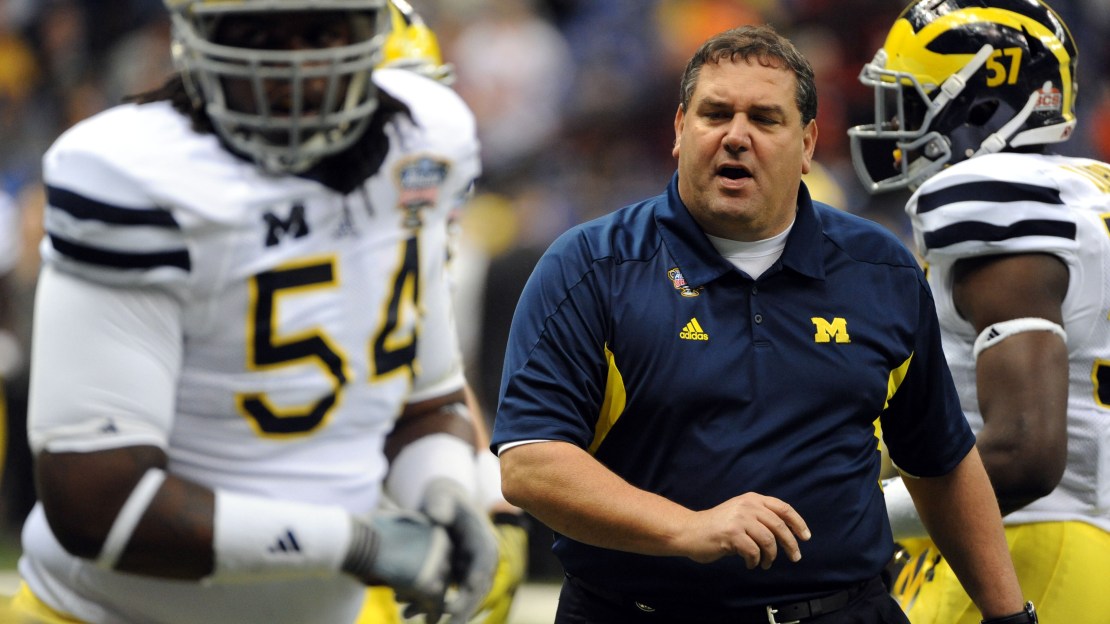 How big is Michigan?s season-opening game vs. Alabama in Arlington, Texas? It?s huge. It?s gargantuan. It?s Titanic. It?s epic. It?s a monstrosity. Not just for the Wolverines, but for the Big Ten and its image.

The mighty SEC has won the last six BCS titles, and eight of 14. And the SEC is 8-1 in the title game with the league?s lone loss coming ? vs. itself in last year?s BCS title game!

The Big Ten? It has one BCS title, which was when Ohio State pulled off one of the biggest upsets in sports history when it toppled a Miami team loaded with NFL talent after the 2002 season.

Yes, no titles will be on the line when the Wolverines and Crimson Tide meet on September 1 in the Cowboys Stadium.

But reputations will be. And Michigan can strike a blow for the Big Ten with a win over the defending national champions on what?s the biggest game of the opening week on the 2012 season.