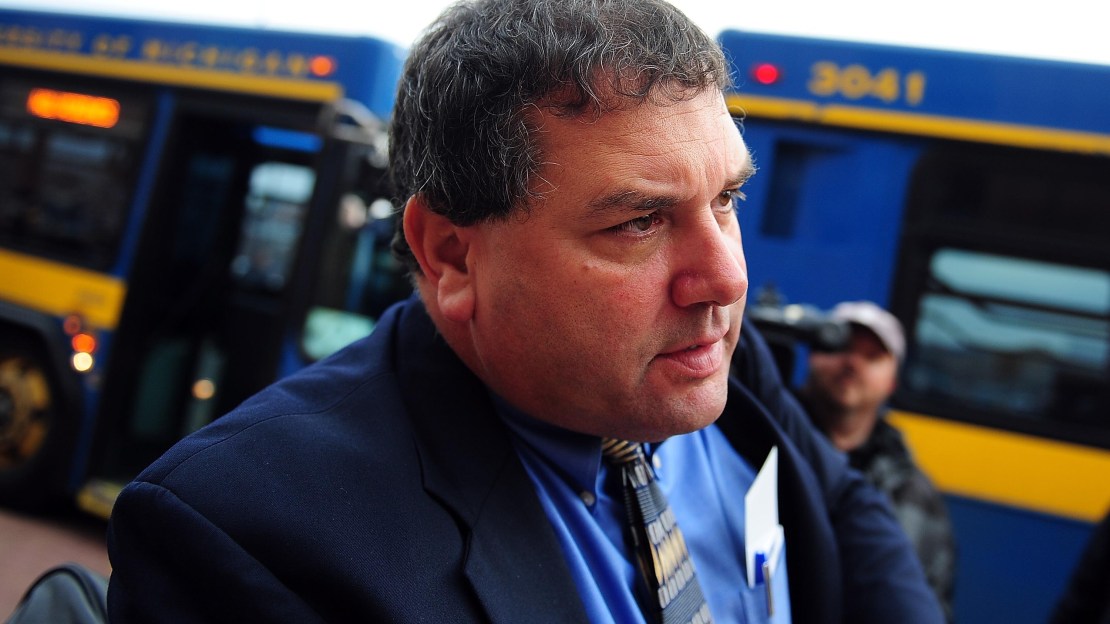 All the latest Big Ten football links that matter are right here. Lucky you! Enjoy.

NO. 1 RIVAL TALK: Michigan State fans won?t like to hear this: Wolverine coach Brady Hoke says Michigan?s top priority is to beat Ohio State-not Michigan State. And, yes, Hoke knows the Spartans have dumped the Wolverines each of the last four seasons.

And, Buckeye fans can?t like Hoke?s continued insistence on calling Ohio State ?Ohio.? In reference to Michigan?s rivalry with the Buckeyes, Hoke said:

Man, I love this stuff!

DENARD'S PRO PROSPECTS: Speaking of Hoke, he believes Denard Robinson can be an NFL quarterback-despite what analysts say.

But-NFL or not–it?s difficult to not be impressed with what ?Shoelace? can do on the field.

I think he?s one of the most electrifying players the sport has seen in the last 25 years. Let?s just enjoy his senior season and worry about the NFL later, OK? Michigan has a Big Ten title to contend for-and D-Rob has a Heisman to try to win. Beat Bama in the opener, and Robinson may be the front-runner for the bronzed bauble.

WORKING ON THE FEET: It has been said time and again as we steamroll toward the season: Nebraska quarterback Taylor Martinez must improve as a passer.

Well, it looks like he?s making progress, according to his private quarterbacks coach Steve Calhoun.

Calhoun, based in L.A., worked with Martinez a week in March-and three more weeks in May. Next: Martinez will participate in the Manning Passing Academy in July. For Martinez, much of the work has focused on his feet.

Martinez ranked No. 9 in the Big Ten in passing efficiency last season, hitting 162-of-288 passes (56.3 percent) for 2,089 yards with 13 touchdowns and eight interceptions.

It will be vital for Martinez to improve those numbers and to take advantage of one of the top receiving corps in the Big Ten, as the Cornhuskers continue their quest for the school?s first league title since winning the Big 12 in 1999.

I still can?t believe it has been that long.

RECRUITING THOUGHTS: A writer in York, Pa., wonders: Should Penn State recruit in the Sun Belt?

My answer: Only if the Nittany Lions want to eventually win the Big Ten again.

He recently said the quarterback rotation with Rob Bolden of the last two years was a ?killer.? Apparently, some have been rankled by the fifth-year senior?s candor. But others have found it refreshing.

Again, I think a team with a potentially fragile psyche could use a cock-sure attitude from its signal-caller as Penn State embarks on a new era under Bill O?Brien.

But, I have to wonder: Would McGloin had said what he said when JoePa was coach?

Further, Tom Osborne said he knows what NU's alt uni will look like, and when NU will wear them. The visiting team might wear alts too.

My take: I don?t think I?m going to like this. In fact, I detest most of these alternate uniforms.