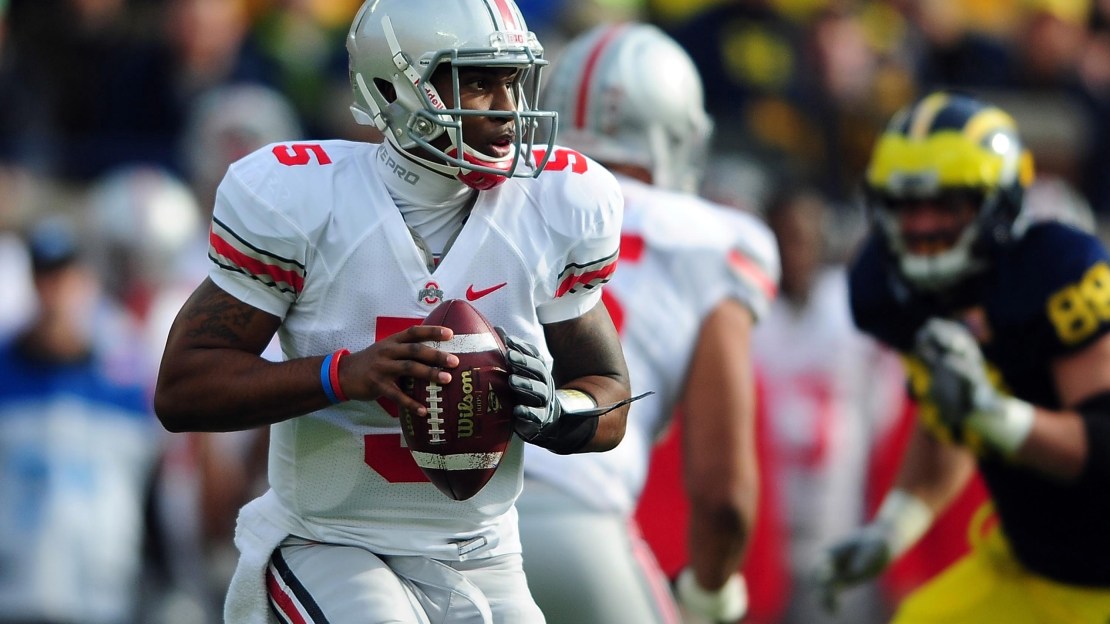 People keep telling me they're ready for football.  OK, but don't ignore summer just yet. Still, I'm going to keep rolling out my 2012 Big Ten football season schedule analysis by week with Week 5 right here. Oh, you missed the first four? Then please allow me to introduce you to Week 1, Week 2, Week 3, and Week 4.

Storylines: Welcome to the opening Saturday of conference games. And there are two whoppers to kick off Big Ten action with Ohio State playing at Michigan State and Wisconsin traveling to Nebraska. Thank you, football gods! In case you are wondering: Michigan is off. And Purdue is the lone Big Ten team playing a non-conference foe, with Marshall visiting West Lafayette. And Penn State (Bill O?Brien) at Illinois (Tim Beckman) will be a battle of first-year coaches. If Indiana and Northwestern want to reach a bowl, each knows it must win this game. Who gets it?

Game of the week: What to choose-Ohio State at Michigan State? Or Wisconsin at Nebraska? Each is an inter-divisional matchup with big implications on the league race. I?m going with the Buckeyes? visit to East Lansing. This could have been a preview of the Big Ten title game. But, alas, Ohio State is on probation and not eligible to win the conference crown. That doesn?t mean the Buckeyes won?t be motivated vs. a Spartan squad that could be the favorite to win the Big Ten. Revenge also is on the mind of Brutus, which lost an ugly 10-7 game last year in Columbus with just 178 yards of offense. This will be a great yardstick for Ohio State to measure its new offense against, as the Spartans look to have the top defense in the Big Ten-again.

Quarterback matchup to watch: Wisconsin?s trip to Nebraska will be a great test for new Badger quarterback Danny O?Brien, a transfer from Maryland. And counterpart Taylor Martinez will be looking to show the world that he is a complete quarterback vs. the two-time Big Ten champion Badgers. Last year?s trip to Madison was, ahem, not pleasant for the Huskers, who lost 48-17 with Martinez hitting only 11-of-22 passes with three picks.

Coordinator matchup to watch: Can?t wait to see rising star offensive coordinator Tom Herman match wits with Michigan State defensive coordinator Pat Narduzzi. Herman will push the buttons on a new spread attack against a rugged Spartan defense. Can the Buckeyes pass against this top-notch unit? There will be oodles of talent on the field on this day.

Upset alert: Minnesota could win at Iowa. Then again, how much of an upset would it really be? Remember: The Golden Gophers have won the last two meetings-22-21 last season and 27-24 in 2010, both in Minneapolis. Count on Jerry Kill?s Golden Gophers being better following a 3-9 debut. The Hawkeyes? They have questions on defense and are learning a new offense. But never discount a Kirk Ferentz-coached team.