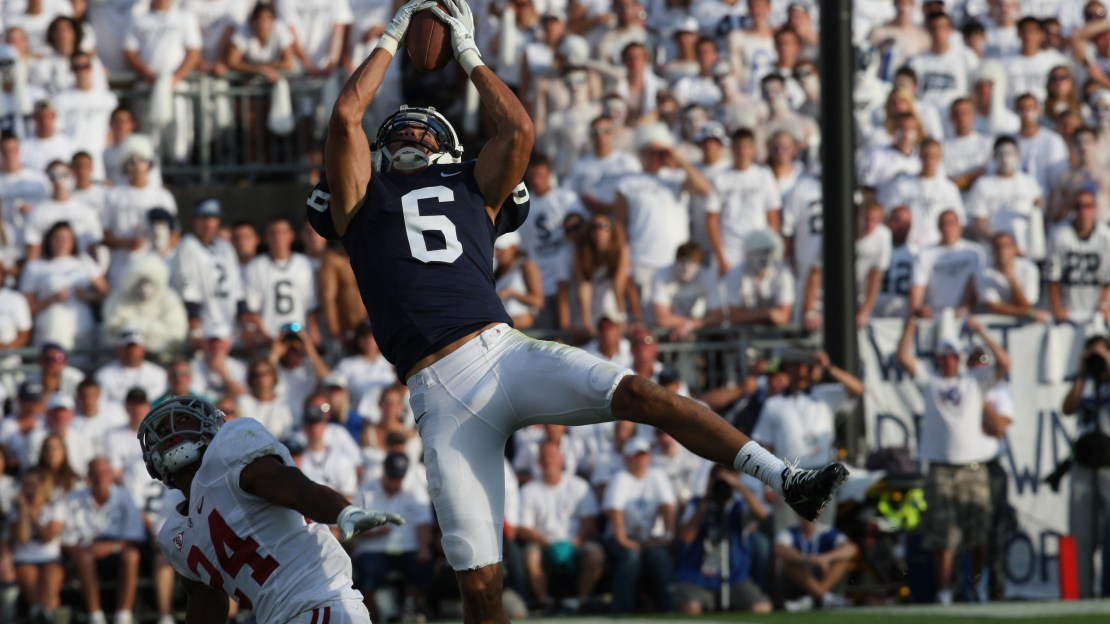 Immediately following the 2012 NFL Draft on Saturday night, undrafted players began inking free-agent deals. The list of players continues to grow, but see the Big Ten products who have signed and check out some of their tweets in this post. Here's the official list from NFL.com. And don't forget about the 41 Big Ten players who were drafted during the three-day event.

See all the signees below:

Thanks for all the shout outs!!! Happy to rep the Illini nation and the lions!

It's official I'll be starting my NFL career with the Baltimore Ravens!

I got my call and officially announce i will be signing w the carolina panthers as a free agent! Grateful for the opportunity

So thankful for all the love and support from friends, family and my new Jets fans! #trulyblessed Can't wait to get started.

Welp…. I will be a Kansas City Chief! Thank you God for the opportunity!

So proud and honored to get a chance to live my dream and play professional football for my home town team!!! #SanFrancisco49ers

Not in the fashion I imagined but my prayers were answered and I'm going home!! Jacksonville jaguars!! Can't wait to get to work!

So blessed to have the opportunity to continue playing football for such a great team… NINERS!!!

Headed to Seattle! Disappointed about the draft, but all I needed is a shot. Im so excited to be a Seahawk baby!