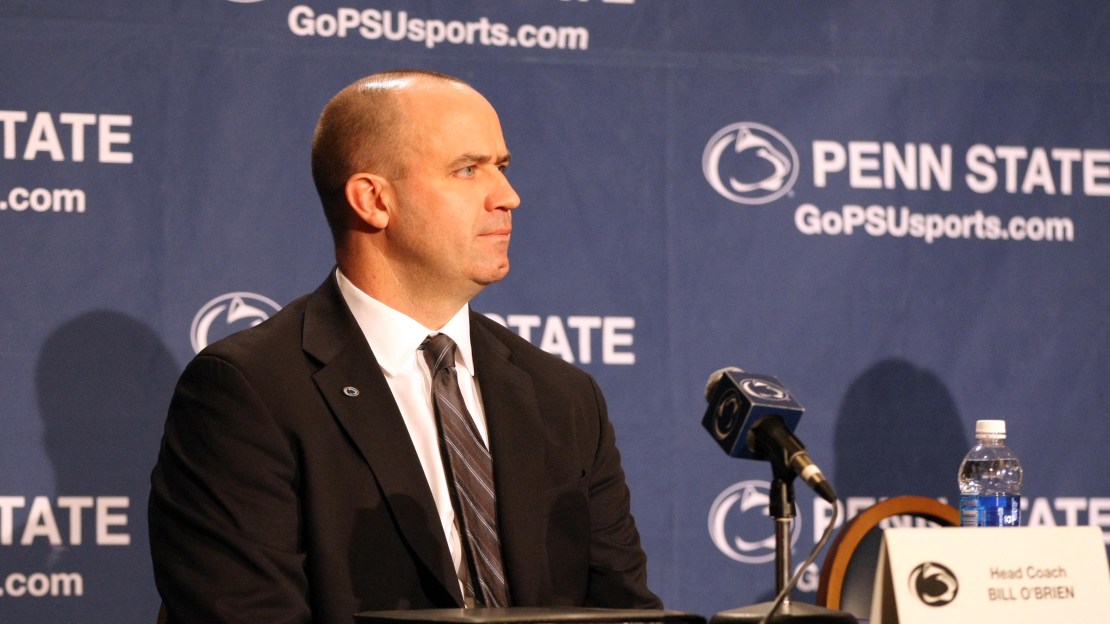 On Tuesday night's "Big Ten Football Report," Dave Revsine interviewed first-year Penn State coach Bill O'Brien. O'Brien, the former offensive coordinator for the New England Patriots, and the Nittany Lions hold their spring game at 2 p.m. ET Saturday. Find out how to watch the game. Saturday, of course, will mark fans' first chance to see the new-look Nittany Lions, who are under the guidance of someone other than Joe Paterno for the first time since 1965. How has O'Brien and his staff put their stamp on the program? Watch Revsine's interview with the head coach now.