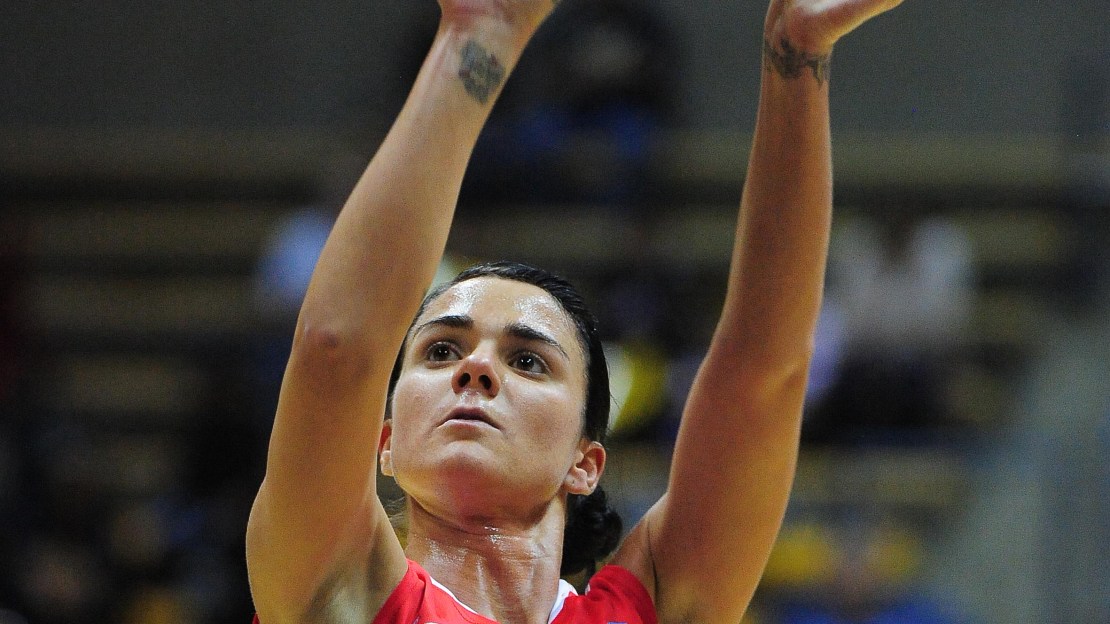 The Phoenix Mercury selected Ohio State's Samantha Prahalis No. 6 overall in Monday's WNBA Draft. The Big Ten Player of the Year is projected to start for the Mercury. Here's the complete draft board at WNBA.com and here's the draft prospects profile page for Prahalis, too.

Congrats to my homie @Sammy_Prahalis proud of you

This season she became the Big Ten?s all-time assists leader (901), finished fourth on the Ohio State all-time scoring list (2,010) and in the process became just the second player in Division I history to record at least 2,000 points and 900 assists in a career.

Prahalis, who was named the Big Ten player of the week four different times this season, saved her best performance for her final game at Value City Arena when she set a school scoring record with 42 points in the win over Minnesota, breaking the 18-year-old mark of 40 set by Katie Smith in 1994. Prahalis finished the season with 14 games with at least 20 or more points and 19 games with at least six assists.