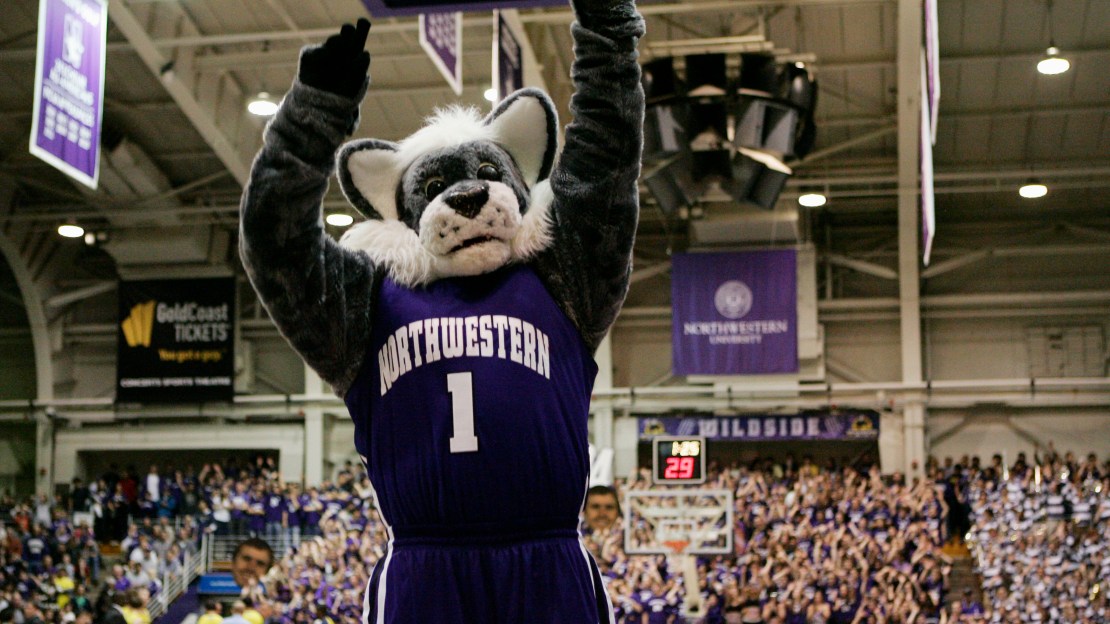 Ask sports fans the first thing that comes to mind when they hear the nickname "Wildcats," and they immediately think Kentucky or Arizona. Or, at least, that's what ThePostGame.com writes in a recent story that suggests Northwestern change its nickname. Should Northwestern, a school with no bowl wins since 1949 and zero NCAA tourney appearances, consider such a thing? Cast your vote in this post.

According to the story, more than 25 schools have the nickname Wildcats and Northwestern isn't the only one with the color purple and a Wildcat mascot named Willie. We're partial to Willie at BTN, but let's hear what you think about the topic.