Michigan's Borseth steps down as coach 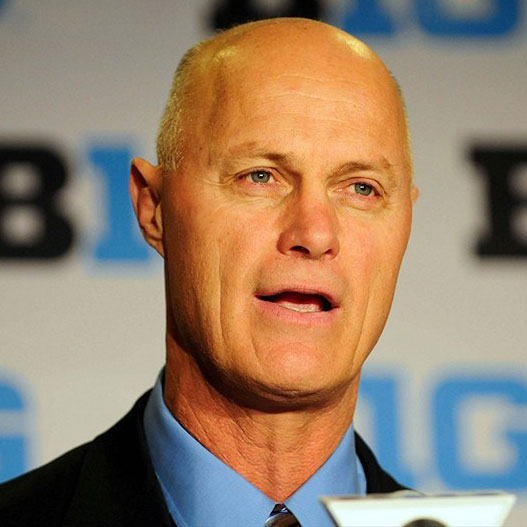 Fifth-year coach Kevin Borseth resigned as Michigan women?s basketball coach after posting a 77-73 overall record and a 38-48 Big Ten mark with the Wolverines. Michigan made a 2012 NCAA Tournament appearance. ?I have decided to resign my position and return to Wisconsin-Green Bay as head coach,? Borseth said. Read more at MGoBlue.com. And have a look at this 2008 video profile of Borseth in this post where Mike Hall reports on how the coach revived the program.

According to the Michigan release, Borseth led the Wolverines to a 20-12 overall record in 2011-12, including an 8-8 mark and a seventh place finish in conference play. He guided the program into post-season play during four of his five seasons, making three WNIT appearances and a NCAA Tournament appearance against Oklahoma this season. Borseth guided Michigan to a pair of 20-win campaigns during his tenure.

Have a look at the Michigan women's basketball team stat page.