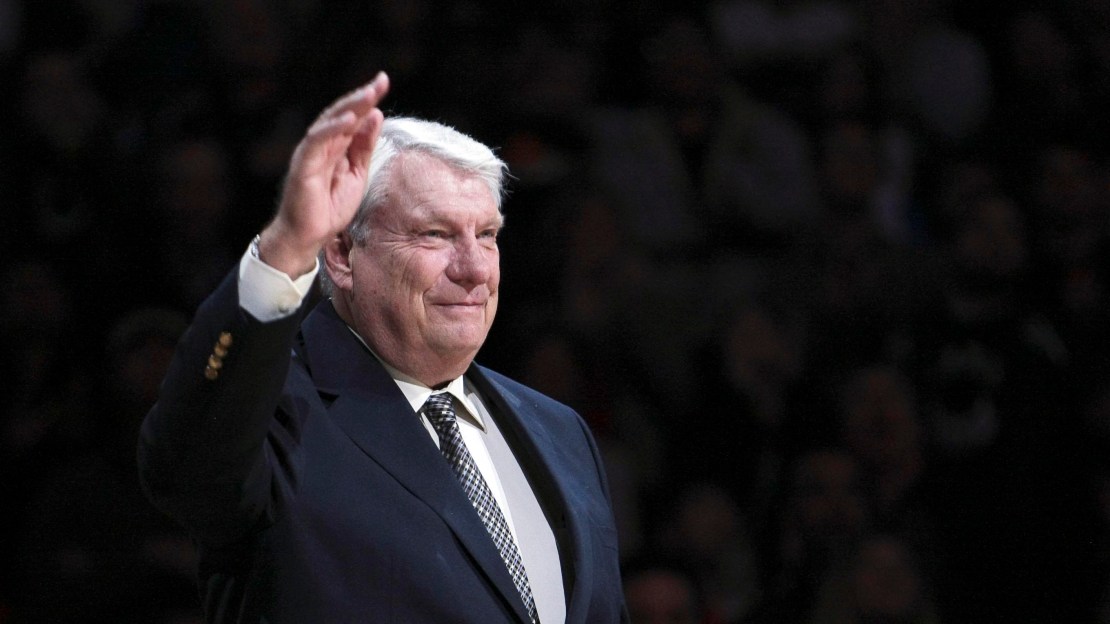 Former Iowa basketball star Don Nelson is part of a 12-member class that will be inducted into the Naismith Memorial Basketball Hall of Fame on Sept. 7, it was announced Monday in New Orleans, the site of the Final Four.

Nelson, the all-time winningest coach in NBA history, left Iowa after the 1962 season as the school?s all-time leading scorer (1,522 points). Nowadays, he ranks No. 11 on the Iowa career scoring charts.

Nelson went on to collect 1,335 NBA victories in his 31 seasons on the NBA sidelines, winning NBA Coach of the Year three times. The former Hawkeye also won a remarkable five NBA titles as a player.