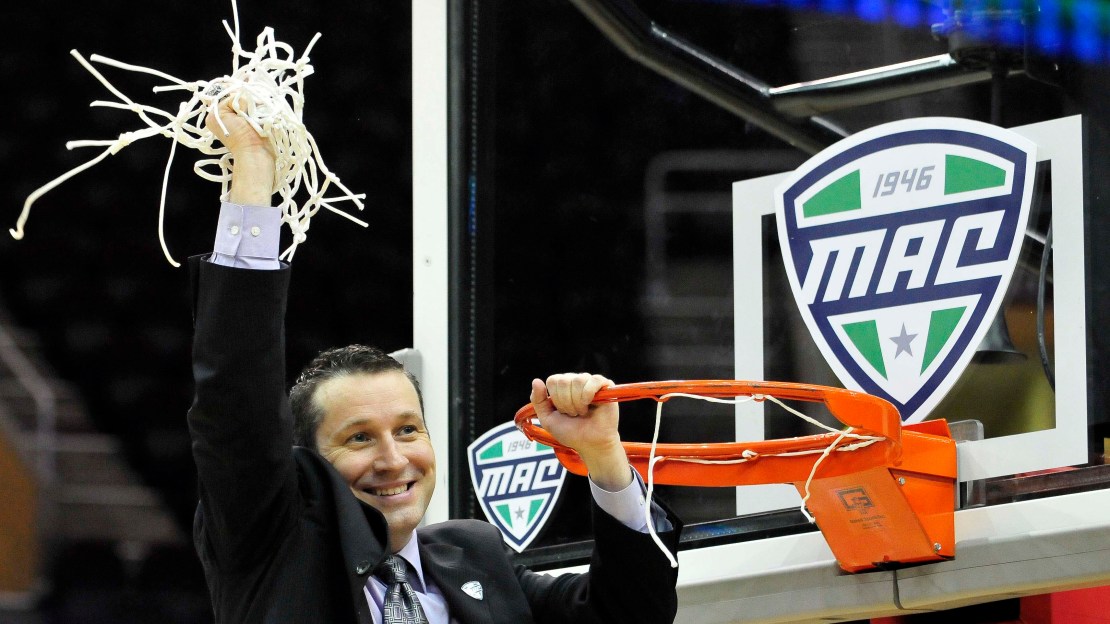 Indiana University Vice President and Director of Intercollegiate Athletics Fred Glass announced Wednesday the  hiring of Curt Miller, who owns the 16th-best winning percentage in NCAA Division I history, as IU?s new head women?s basketball coach. Glass and Miller agreed to a six- year contract, starting at a salary of $275,000 per year.

?We are thrilled to have been able to recruit a coach of Curt?s caliber to Indiana University,? Glass said. ?Curt is very highly regarded in women?s basketball circles and has a demonstrated ability to recruit in and around Indiana, develop talent and win.? Miller arrives in Bloomington from Bowling Green State University, where he served as head coach for the last 11 seasons and compiled an overall record of 258-92 (.737). The Falcons went 24-7 in 2011-12 and Miller earned Mid-American Conference (MAC) Coach of the Year honors for a league-record sixth time and was named WBCA Region 4 Coach of the Year for a fourth time.

BGSU has won the regular season and/or tournament championship every year for the last eight seasons.

?Becoming the women?s basketball coach at Indiana University is a great honor.? Miller said. ?I?m looking forward to this new chapter in my life with great passion and pride. I want to build a program that mirrors the standards this great university has obtained. With the great facilities and a state that knows and loves basketball, I?m ready to begin.?

For what it's worth, former Indiana men's basketball player and coach Dan Dakich is a big fan of the hire:

Congrats to Fred Glass..he went out and hired the BEST…now if they had just listened to me bout Urban Meyer a few years ago…

Read the full story at IUHoosiers.com.