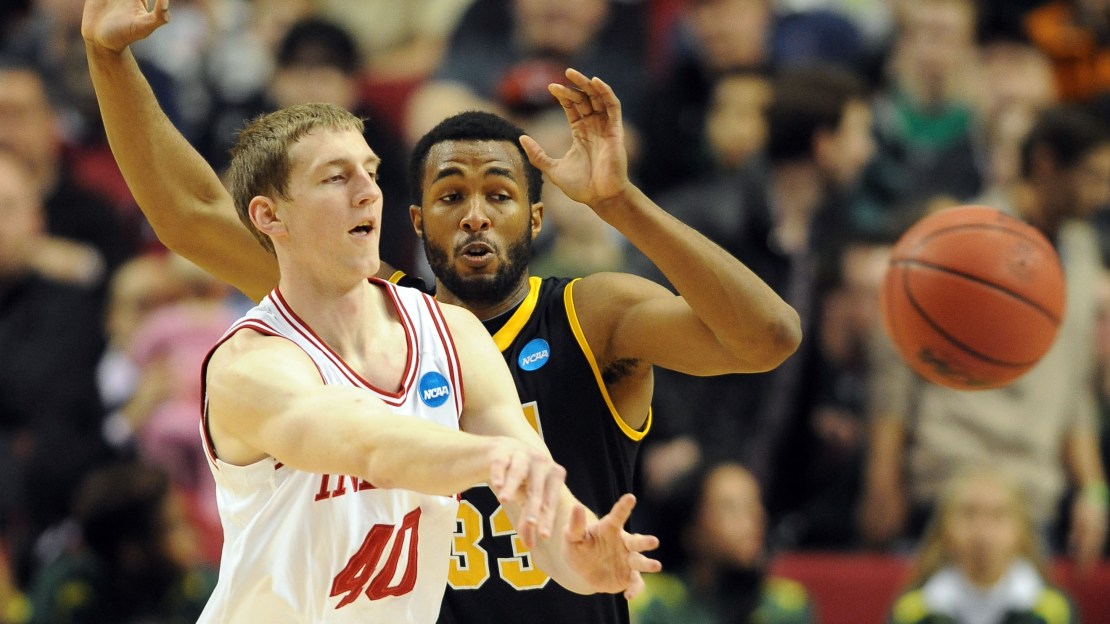 While Thursday is the potentially big night for the Big Ten, with three schools looking to reach the Elite Eight, Friday night brings the enticing rematch of Indiana and Kentucky. The Hoosiers have surpassed all expectations by reaching the Sweet Sixteen for just the second time in 18 years, and they now have a golden opportunity to knock off most people's national title pick. Let's look at the match-up.

The Wildcats stormed through their schedule this season, knocking off fellow title contenders Kansas and North Carolina in nonconference play and going 16-0 in a mediocre SEC. Their only losses came in the SEC title game to Vanderbilt and, of course, on the famous Christian Watford buzzer-beater in Bloomington. In that first meeting, it was Kentucky's offense that failed them, as the Wildcats turned it over on a quarter of their possessions and scored only 1.03 points per trip on the Hoosiers. For reference, that's the type of output Indiana surrendered to teams like Nebraska and Illinois, so it's probably not reasonable to expect the Hoosiers to hold this high-powered Kentucky offense to such a low total this time around.

These teams are quite similar in the way they use the three-point shot–neither shoots it all that often, but both made a deadly 41 percent in conference play. Kentucky is better at maximizing shots (via a low turnover rate and plentiful second chances), while Indiana gets to the foul line with greater frequency. That last item will be an interesting one to watch, as Kentucky is one of the nation's best teams at defending without fouling. Indeed, in the first meeting the Hoosiers had one of their lower free throw rates of the season, and it's fair to note that free throws have been tough for Indiana to come by in the NCAA tournament. If the Hoosiers can't get to the foul line on Friday, they better hope the threes are falling–Kentucky leads the nation in two-point defense, thanks in no small part to unreal freshman shotblocker Anthony Davis, so driving the lane might not be such a rewarding idea.

This should be a highly entertaining game, with two of the nation's best offenses doing battle on the national stage. Unfortunately for the Hoosiers, their defense can be exploited by an offense this good, and that's the reason I expect Indiana's magical season to come to an end.

This Geek says: Kentucky by 12