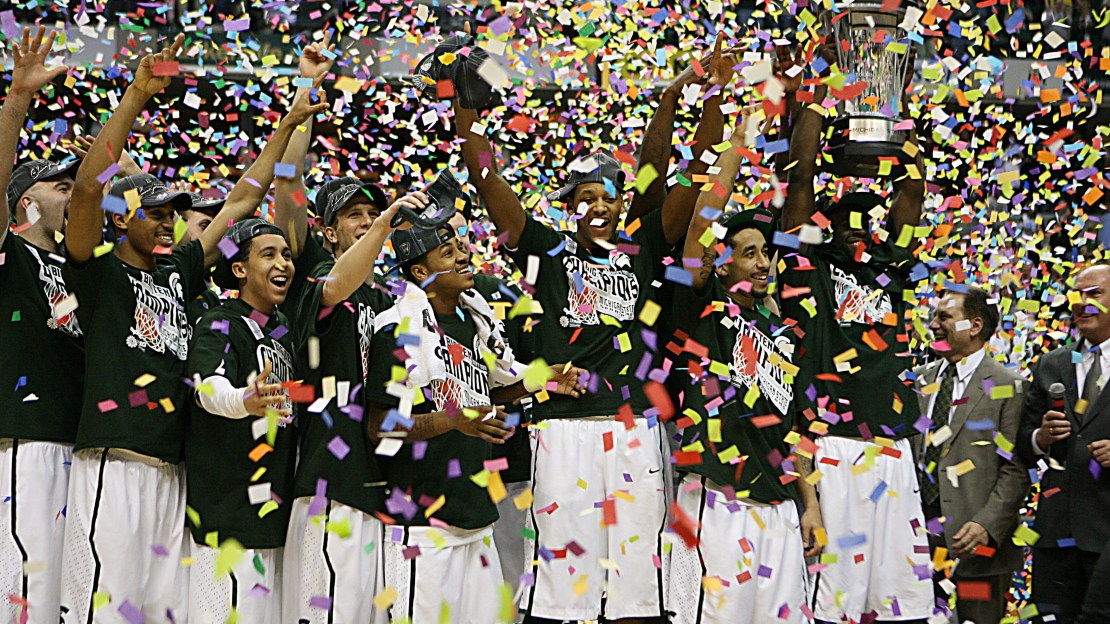 CHICAGO - With a record 16 men?s and women?s basketball teams competing in post-season play, BTN will have full coverage, with nightly episodes of Big Ten Basketball and Beyond: Tournament Edition, presented by 5-Hour Energy, as well as postgame press conferences. Six men?s and seven women?s teams are in the NCAA Tournament, while three men?s teams are competing in the NIT.

Dave Revsine, Rick Pizzo and Mike Hall will alternate as hosts and be joined by analysts Jim Jackson, Gary Williams, Stephanie White, Keno Davis, Shon Morris, Tim Doyle and Mike DeCourcy on nightly episodes of Big Ten Basketball and Beyond: Tournament Edition. On most nights with tournament competition, BTN will air two shows, both before the first tip and immediately following the evening?s last game.

BTN also will have reporters on the six sites of the men?s NCAA Tournament following each team?s progress throughout the tournament, and will conduct one-on-one interviews with players and coaches.

For show and press conference times, check your local listings or go to BTN.com/shows.

In addition, the final, one-hour episode of The Journey: Big Ten Basketball 2012 airs at 8 PM ET on Wednesday, and will feature senior nights at Wisconsin and Michigan State; the Michigan State-Ohio State end-of-season thriller; the emotional reunion of Illinois sophomore center Meyers Leonard and his brother Bailey, a member of the U.S. Marine Corps who recently returned from active duty; and behind-the-scenes coverage of the Big Ten Men?s Basketball Tournament in Indianapolis.