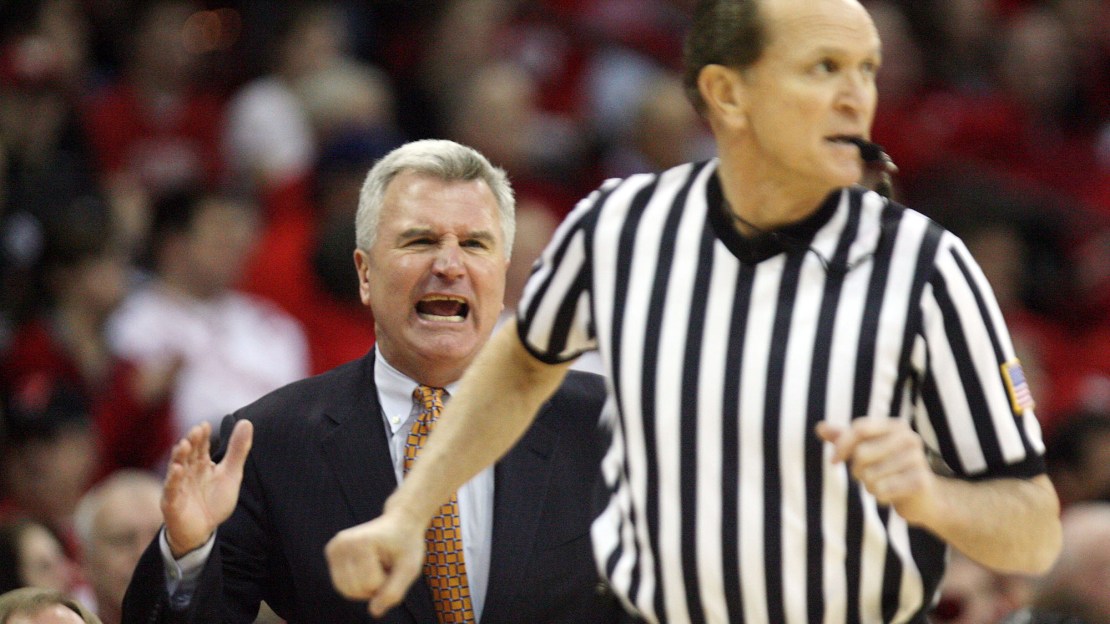 The University of Illinois announced today that men?s basketball coach Bruce Weber has been released from his duties after nine years as head coach.  Illinois finished the 2012 regular season with a 17-15 record and in a tie for ninth place with a 6-12 record. Read the full AP story here and the rest of the Illinois release inside this post.

?This is an extremely difficult decision, especially with the success Bruce Weber had early in his career here at Illinois,? Director of Athletics Mike Thomas said. ?However, when making decisions of this magnitude, there are many things that need to be considered, including the direction of the program in terms of wins and losses, competitiveness in the Big Ten and fan support. Bruce has been an outstanding ambassador for the University of Illinois and we wish him nothing but the best as he moves on in his career."

?Fighting Illini fans should expect our basketball team to be a factor in the Big Ten race and in the national conscience each season. The tradition is extremely rich here at Illinois. We will begin a national search immediately to find the very best coach possible for the University of Illinois.?

Weber won outright Big Ten championships in each of his first two seasons at Illinois, and led the Fighting Illini to the national championship game in 2005 with a 37-2 record in a season where Illinois wasranked No. 1 in the nation for 18 weeks.

However, following the 2006 season, Illinois compiled a Big Ten mark of just 50-56 over the last six seasons. Weber finishes his career at Illinois with a 210-101 (.675) record and overall Big Ten record of 89-65 (.578). In addition to the 2004 and 2005 outright Big Ten titles, Weber?s Illini added a Big Ten Tournament championship in 2005. Illinois advanced to the NCAA Tournament six times and the NIT in 2010 under Weber. The Illini won at least 20 games in seven of Weber?s nine seasons, including the NCAA-record 37 victories in 2005. The Illini also set a school record with 19 losses in2008.

Weber was named the National and Big Ten Coach of the Year in 2005, and he also earned the 2007 Coaches vs. Cancer Champion Award for his involvement with that organization.

Weber has three years remaining on his current contract and will be paid $1.3 million annually. The removal is effective immediately and Weber will not coach any games that Illinois should play in the postseason.