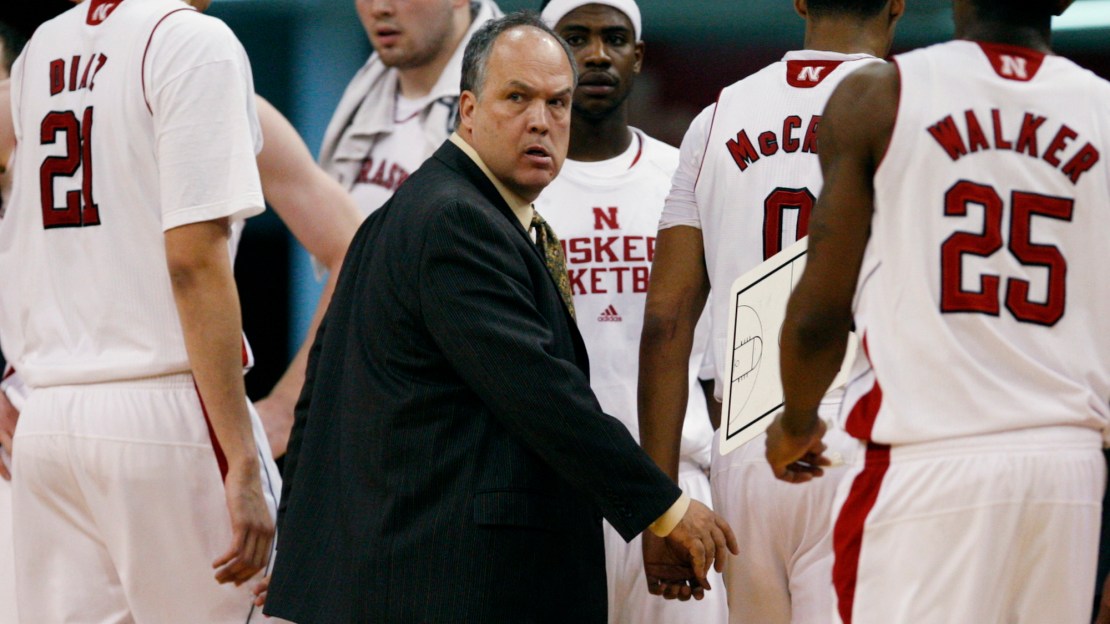 Nebraska athletic director Tom Osborne fired Doc Sadler today, a move that surprised no one. Sadler went 12-17 overall and 4-14 in the Big Ten, culminating with a loss to Purdue in the first round of the Big Ten tournament. Nebraska moved into a state-of-the-art, $18 million practice facility last fall. And the program will move into a $344 million arena that is expected to open for the 2013-14 season, as the school has experienced a rebirth of its basketball facilities. (See more video in this post.)

Who might Nebraska look at? Some feel the school could target a minority, as the Nebraska has not had a minority head coach in any sport in the school?s history. And expect the next coach to be someone who has head coaching experience. Who are some viable candidates who fit one or both of those criteria?

VCU?s Shaka Smart and Butler?s Brad Stevens-perhaps the hottest young coaches in the nation-would have to be on a short list, but would they be interested?

Bottom line: This search could be wide and far-ranging.

In six seasons in Lincoln, Sadler went 89-71 overall with four winning seasons. Sadler?s best season was his second in 2007-08, when he guided the Cornhuskers to a 20-12 mark overall and 7-9 record in the Big 12, culminating with a second-round loss in the NIT. He also led Nebraska to NIT appearances in 2009 and 2011 but never reached the NCAA tourney. Sadler went 30-50 in Big 12 action.

Danny Nee is the all-time winningest coach, posting a 254-190 record en route to leading the program to five of its six NCAA appearances from 1987-2000. Nee led the Huskers to six NIT appearances and the NIT crown in 1996. Barry Collier followed Nee from 2000-06 but struggled.

And Sadler didn?t do much better, which is why the Huskers are making a change. Again.