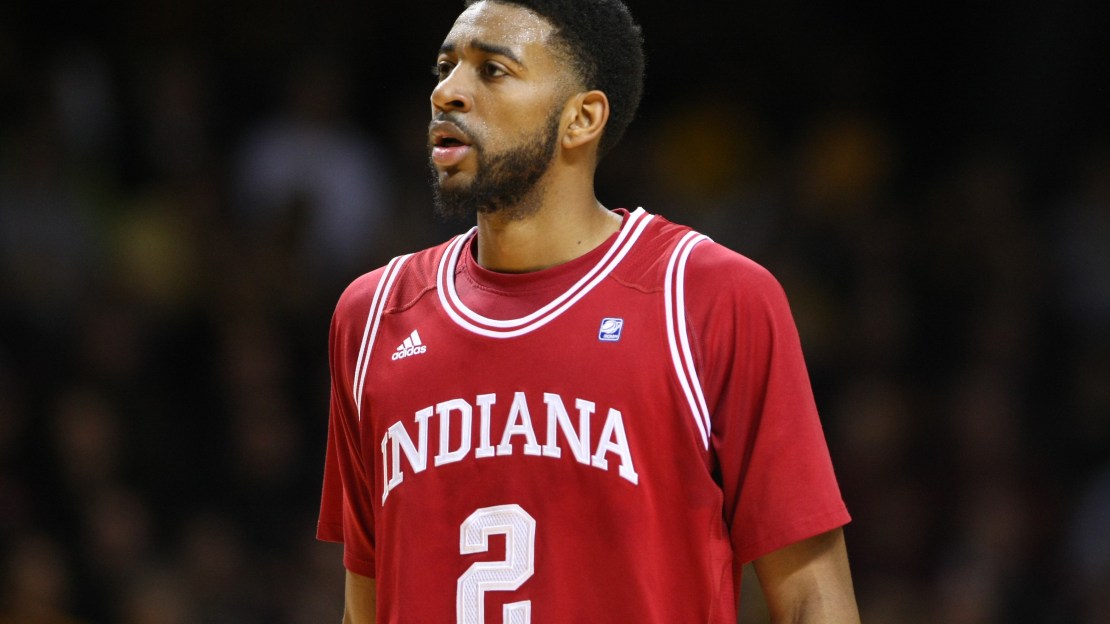 While the Ohio State at Michigan State game has lost luster with the Buckeyes? defeat at home to Wisconsin on Sunday, it still looms as the most attractive game of the week. Also, it?s a big week for Wisconsin, which wants to finish fourth to earn a bye in the Big Ten tourney. Purdue and Indiana are giving chase, but the Badgers own the tiebreaker over both and only need to win one of their final two to guarantee a bye. And can Northwestern finish fast to build its NCAA resume?

1. Ohio State at Michigan State, Sunday, March 4. The Spartans already have sewn up at least a share of the Big Ten title (standings). Still, this will be a big game for each team, as both squads want to enter the Big Ten tourney with some mojo. Especially a struggling Buckeye team that has lost three of its last five games.

2. Michigan State at Indiana, Tuesday, Feb. 28. The Hoosiers have been tough at home, losing just one game in Assembly Hall en route to toppling No. 1 Kentucky and No. 2 Ohio State in Bloomington. A victory by the Spartans will sew up the outright Big Ten title, officially eliminating any chance Ohio State and Michigan had of possibly sharing the crown.

3. Purdue at Indiana, Sunday, March 4. As rivalries go, none are better than this. The Hoosiers took it to the Boilermakers earlier this season, claiming a 78-61 victory. Purdue will arrive in Bloomington as one of the hottest teams in the Big Ten, looking perhaps to finish fourth and earn a bye in the Big Ten tourney.

4. Minnesota at Wisconsin, Tuesday, Feb. 28. The Badgers are 3-3 this month but may have regained their mojo with that win at Ohio State on Sunday. Wisconsin is trying to tie up fourth place to secure a bye in the first round of the Big Ten tourney. The Badgers will face a sagging Gopher team that has lost five in a row.

5. Ohio State at Northwestern, Wednesday, Feb. 29. What would a win over the Buckeyes mean to the Wildcats? NCAA hopes? In a word: huge. Northwestern beat Michigan State in Evanston earlier this year. Just sayin?. The Wildcats can beat the big boys at home.

6. Northwestern at Iowa, Saturday, March 3. The Hawkeyes look relegated to the role of spoiler after that loss at Illinois on Sunday. Conversely, the Wildcats still remain in the thick of the NCAA chase and need every win they can get to bolster their resume.

7. Michigan at Illinois, Thursday, March 1. The Wolverines will need help to earn a share of the Big Ten title now that they are two games back of Michigan State (standings) following that home loss to Purdue on Saturday. But Michigan must focus on what it can control, and that begins with winning this game vs. a hungry Illini team.

8. Penn State at Purdue, Wednesday, Feb. 29. Senior Night in Mackey Arena. You thinking what I?m thinking? You know, that Robbie Hummel is gonna go off for, say, 30 points to avenge that embarrassing 20-point loss at Penn State earlier this year?

9. Illinois at Wisconsin, Sunday, March 4. The Badgers beat the Illini earlier this year, 67-63, and need to do so again to remain near the top of the standings. It looks like the Illini may finish the season with some fight and pride. Good for them.

10. Michigan at Penn State, Sunday, March 4. It will be fun to watch point guards Trey Burke of Michigan and Tim Frazier of Penn State battle. The Nits can be tough in Bryce Jordan.

12. Nebraska at Minnesota, Saturday, March 3. Each team is limping across the finish line. Will this be a NIT tune-up game for the Golden Gophers? Each team is 1-6 in February. Enough said.