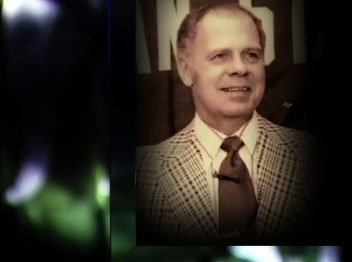 Heathcote led Michigan State to three Big Ten championships and nine NCAA Tournaments, highlighted by four Sweet 16 appearances, two berths in the Elite 8 and the 1979 national title. After arriving in East Lansing in 1976, Heathcote quickly established a new basketball culture by adapting his team's style to his players' talent. This hallmark coaching philosophy was perhaps most evident when he recruited a 6'9 Lansing native to play point guard.

Heathcote developed seven All-Americans before stepping away from the MSU sidelines in 1995. Before retiring, he left one final, indelible mark on the program by insisting that then-assistant coach Tom Izzo be named his successor.

"He helped me develop as a coach while he was still the coach, and most people wouldn't do that," Izzo said. "I really appreciated that. He helped me grow, and I think that's why we had success when I got the job."