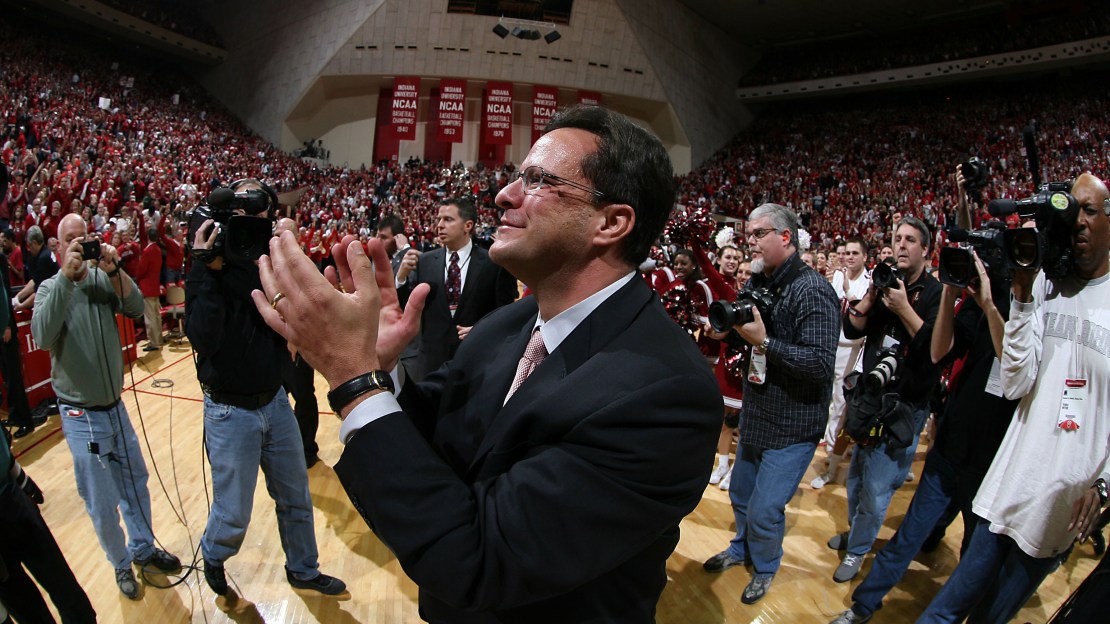 The Indiana men's basketball team is playing a rare nonconference game at 7 p.m. ET tonight, against North Carolina Central, and you can watch it live on the Big Ten Digital Network. Rates apply, but BTN also will televise the game on delay at 10:30 p.m. ET tonight, immediately following the Michigan State-Minnesota game.

The Big Ten Conference, BTN and Indiana considered the possibility of moving the start time of the North Carolina Central game to 4:30 p.m. ET or 10:30 p.m. ET to accommodate a live television audience, but IU determined that staffing issues at Assembly Hall and travel concerns for attending fans could not be overcome. IU moved the game from December to February so it would not have its second bye of the Big Ten season in a three-game span.

?We are happy to be able to improve upon our previous coverage plans for this game,? BTN President Mark Silverman said. ?Indiana fans who want to watch the North Carolina Central game live will have the ability to do so online, and those who would rather watch it on television will have that option as well.?

?We are pleased that the Big Ten Network was able to add television coverage for our North Carolina Central game,? Indiana University athletic director Fred Glass said. ?Given the logistical difficulties a mid-week afternoon game would present, this was the best possible solution for IU fans planning to either attend the game in-person or watch it from home.?

In the fall, cable and satellite providers offer part-time Extra Football Game Channels to BTN strictly for the purpose of airing football games on Saturdays. These channels are not available to BTN at other times of the year because of provider capacity limitations.

Fans who do not already have a subscription should  go to http://video.btn.com/allaccess, or http://iuhoosiers.cstv.com/allaccess to sign up to receive the live stream.