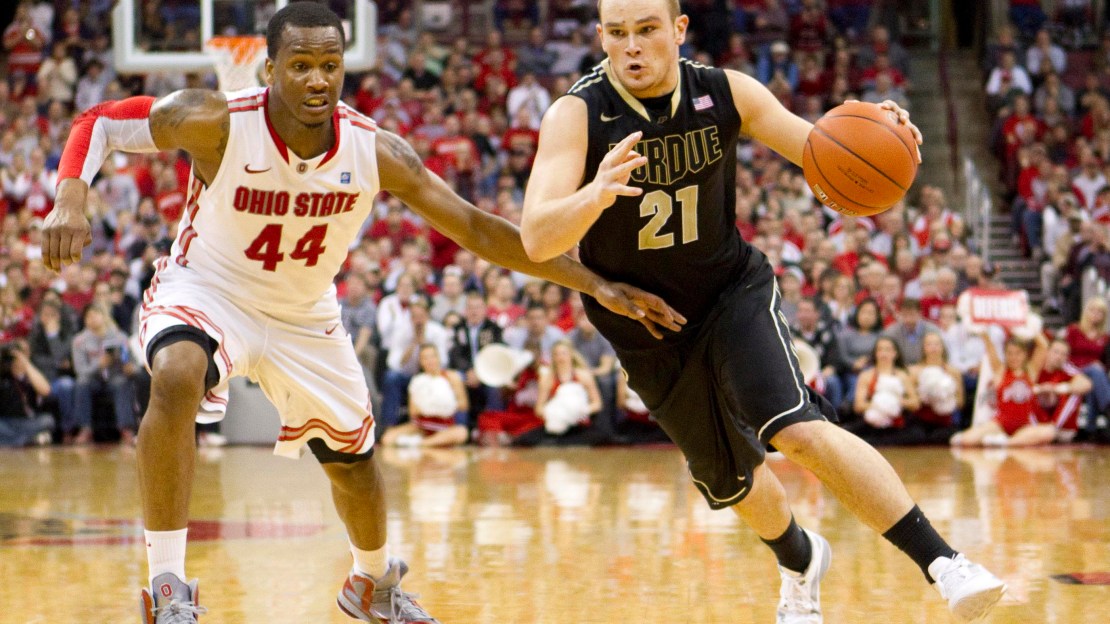 Purdue suffered a big blow with guard Kelsey Barlow being dismissed from the program and guard/forward D.J. Byrd being suspended for a game. The duo was involved in an incident at a West Lafayette, Ind., bar that resulted in Byrd being arrested on suspicion of public intoxication early Friday. Purdue (17-9 overall, 7-6 Big Ten) plays host to Michigan State on Sunday.

?This is an unfortunate situation, but we will move forward as a program," Painter said in a statement. "We expect our student-athletes to live up to a high standard, and when their actions become detrimental to the program, there are consequences."

Barlow and Byrd were two of the program?s top players. Barlow was a versatile option who could bring the ball up the court, defend, rebound and score. Barlow was averaging 8.3 points, 3.7 rebounds and 1.7 assists.

Purdue is coming off back-to-back wins for the first time since winning three in a row at the end of December. The program was building momentum for an NCAA bid, still needing some victories to polish its NCAA credentials. Now, this. The Boilermakers Big Dance hopes have taken a big blow.

This isn?t the first time Barlow has been in trouble. He had been suspended last March by Purdue for conduct detrimental to the team. The volatile junior will leave campus with a career unfulfilled.

Byrd has been one of the hottest players in the Big Ten, notching double-figure scoring numbers in each of the past five games. The junior, who is a good shooter, also is a tenacious defender and quiet leader. He will be missed vs. the Spartans.

Without Barlow, the Boilermakers will need players like Terone Johnson, Lewis Jackson and Ryne Smith to carry bigger offensive loads.