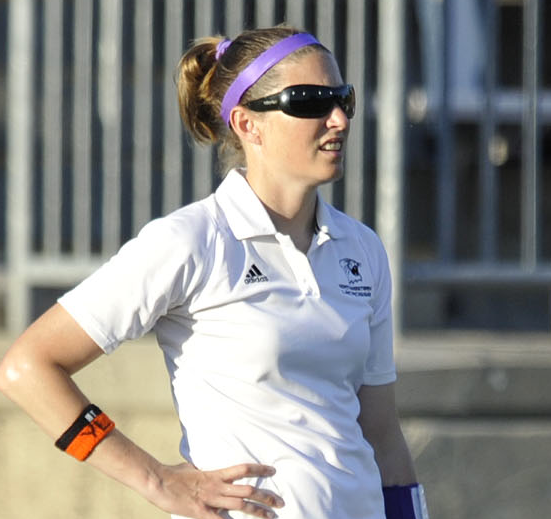 Northwestern?s legendary Kelly Amonte Hiller, who is in her 11th season as the head women?s lacrosse coach, is profiled Saturday in a new episode of Big Ten Icons, presented by Discover. Hosted by Hall of Fame broadcaster Keith Jackson, the show airs at approximately 9:30 PM ET, following the Northwestern-Minnesota men?s basketball game.

In one short decade, Amonte Hiller constructed one of the most impressive dynasties in NCAA history by winning six national titles in the last seven seasons, helping transform the Wildcats into one of the elite college programs in any sport.  Under Amonte Hiller?s direction, Northwestern owns a 29-2 NCAA Tournament record and an overall mark of 162-10 since 2004.

"She really is the face of Northwestern athletics in a lot of ways and the barometer so many coaches in our department and within our conference look to when they look at ultimate success," Phillips said.

Known for her innovative coaching techniques and knack for recruiting, Amonte Hiller?s impact was instrumental in helping a traditional eastern sport spread across the country.

"If you look around now you?ve got kids from this area going on to play Division I lacrosse, and the natural progression of the game is really heading west and south," Gersuk said. "I think Kelly?s been absolutely at the forefront of that transition and progression of the sport."