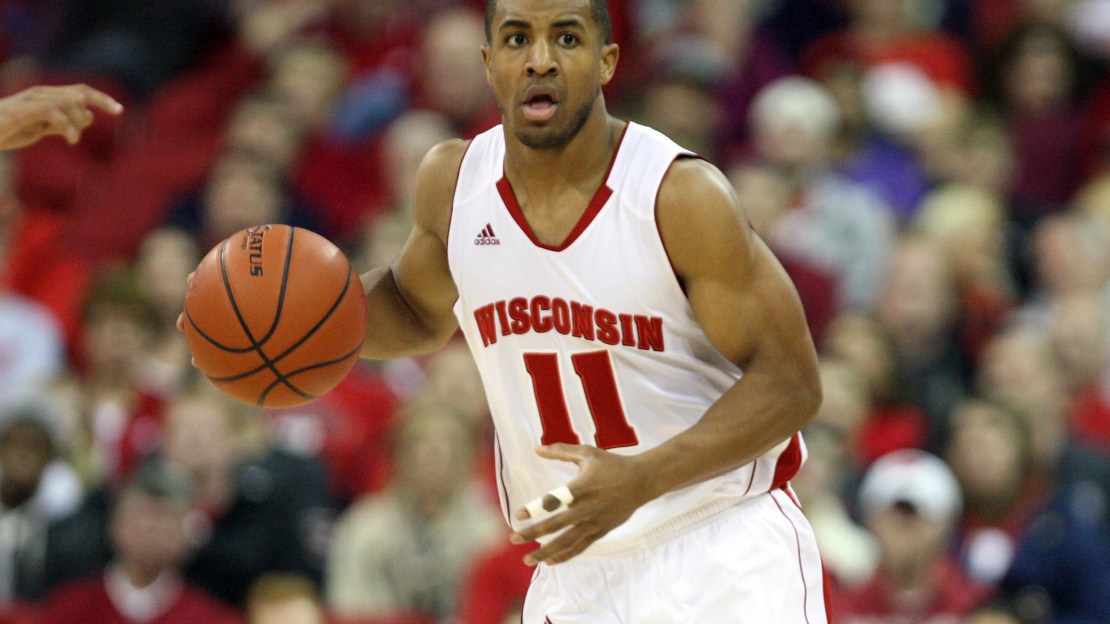 This shapes up as one of the best weeks of the season with several marquee matchups. The teams most on the spot? It?s Michigan State and Indiana, which each has two big games. The Spartans play host to Michigan and travel to Illinois; the Hoosiers have two on the road: Michigan and archrival Purdue. But don't forget about surging Wisconsin, either. The Badgers, winners of five straight and one game out of the Big Ten lead, travel to Penn State and host first-place Ohio State. Get ready for the week ahead in this post.

Game of the week: Ohio State at Wisconsin, Feb. 4. A Saturday matchup of first-place teams who also just happen to be the hottest teams in the conference. The Badgers have won five in a row. The Buckeyes have won four in a row but don?t have any impressive road wins in the Big Ten. It will be fun to watch Wisconsin?s Jordan Taylor square off with Ohio State?s Aaron Craft in a battle of elite point guards.

Don?t overlook this game: Indiana at Michigan, Feb. 1. A big ?prove-it? game for the Hoosiers, who have lost four of their last six. Know this: Tom Crean is 2-30 on the road in Big Ten games. A big road victory over a solid Wolverine team would do wonders for Indiana?s sagging psyche. Michigan is really good at home and is in search of revenge after falling 73-71 earlier this year at Indiana.

Individual matchup to watch: Michigan State?s Derrick Nix vs. Illinois? Meyers Leonard in Champaign on Jan. 31. Gotta love this matchup of big and nimble pivots. Nix is the ultimate aircraft carrier in the Big Ten, a true wide body who is as improved as any player in the league. Leonard is a smooth, broad-shouldered strong athlete who is a matchup nightmare. I have a feeling these guys may be meeting in the NBA one day, too.

Must win: Michigan State must protect its home court when Michigan comes to Ann Arbor on Sunday. The Wolverines have won the last three meetings over their rivals, threatening to swing the balance of this intense rivalry. But Michigan has struggled away from Crisler Center, going 1-5 in true road games.

Injury update: Travis Trice, Michigan State. The freshman guard missed last week?s win over Minnesota with a hip flexor injury. Trice is out indefinitely. Against the Gophers, starter Keith Appling struggled and could have used a pick-me-up from Trice off the bench. Until he returns, Brandan Kearney will get his minutes. Also, a depleted Northwestern team needs big man Luka Mirkovic to get over an ankle injury that kept him out in a home loss to Purdue on Saturday.

Big week: Michigan State and Indiana. The Spartans travel to Illinois on Tuesday and then play host to Michigan on Sunday. The Illini are reeling, having lost three in a row including their last home game (vs. Wisconsin). The Wolverines have lost two of their last three games, and three of their last five. The Hoosiers also face two big hurdles in playing at Michigan on Wednesday and at Purdue on Saturday. Indiana needs at least a split.