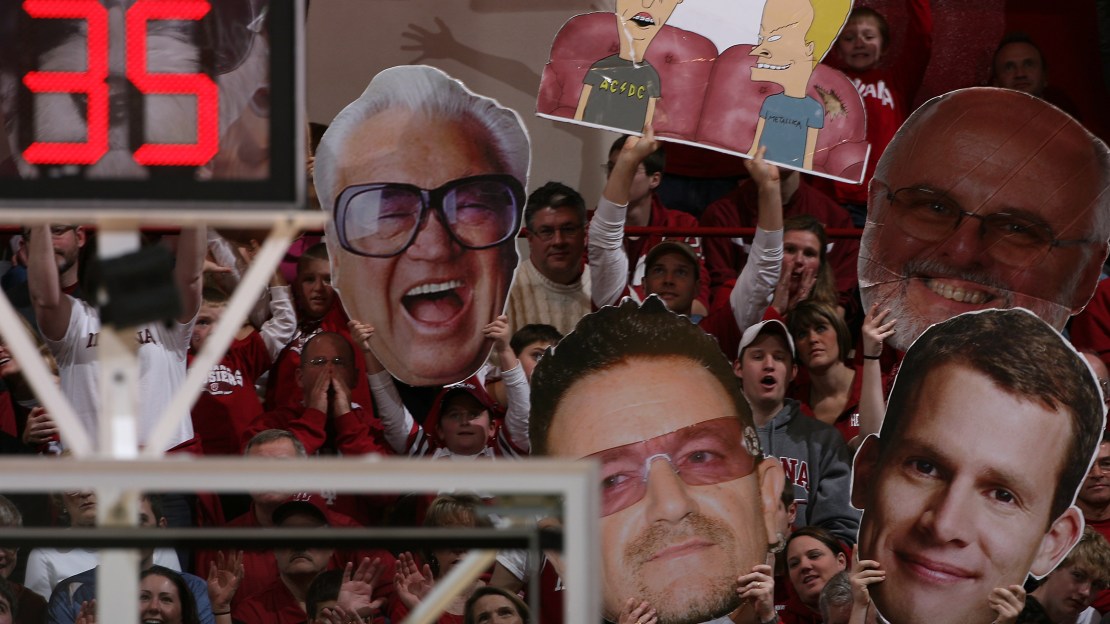 Not all games are created equally. Here?s a ranking of this week?s nine Big Ten games, from 1 to 9. Plan accordingly.

1. Michigan at Ohio State, Sunday. This one is for power at the top of the standings. The Buckeyes look primed to emerge as the league?s top team. Are the Wolverines ready to win a road game like this?

2. Indiana at Wisconsin, Thursday. Two teams seemingly going in opposite directions. The Badgers have lost twice at home this year but are now the hottest team in the Big Ten with a four-game winning streak.

3. Michigan at Purdue, Tuesday. Can?t wait to watch this battle of point guards: Trey Burke vs. Lewis Jackson. This could be where the Wolverines get a big road win in a battle between two very similar programs. The loser probably can forget about winning the league title.

4. Iowa at Indiana, Sunday. The Hawkeyes? up-tempo style may pose problems for a seemingly fragile Hoosier team that?s looking for toughness, leadership and an ability to close games.

5. Illinois at Minnesota, Saturday. Tubby Smith is maxing out the talent on his roster behind Rodney Williams. Still, this is a road game the Illini must win to emerge from a two-game losing streak that?s threatening to trash their season.

6. Purdue at Northwestern, Saturday. Both of these teams seem to be headed to the dreaded NCAA ?bubble.? The Wildcats are slumping, coming off 20- and 23-point losses. The Boilermakers ended last week with a 25-point loss at Michigan State.

7. Nebraska at Iowa, Thursday. The Battle of I-80! Can?t wait to watch the Hawkeyes? Matt Gatens battle the Cornhuskers? Bo Spencer.

8. Penn State at Ohio State, Wednesday. I have a feeling the Buckeyes will send another message in this one vs. an overmatched–but gutty and well coached–Nittany Lion team in what?s probably a matchup between the best and worst teams in the Big Ten.