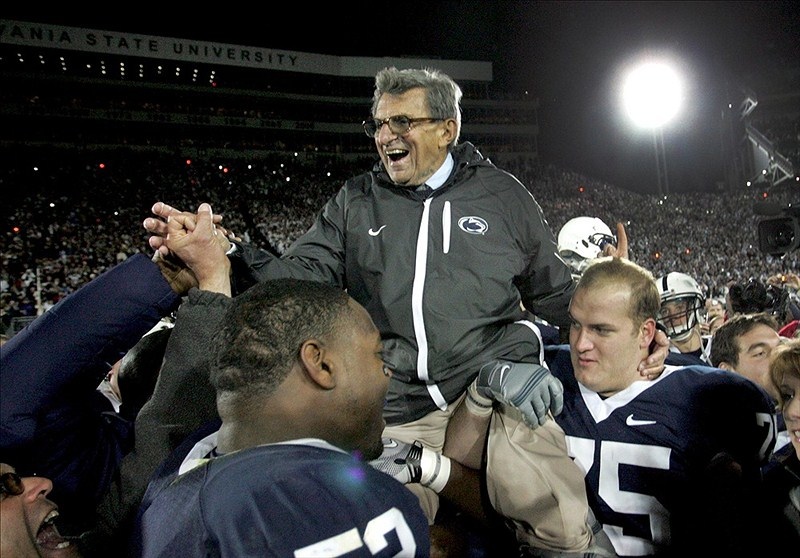 In the wake of Joe Paterno's death, BTN aired a special presentation Sunday night: "Remembering Joe Paterno." The hour-long show featured our crew discussing Paterno's life and legacy and included interviews with some of the people in the college football community who knew the all-time winningest coach best. Watch Dave Revsine's interview with legendary broadcaster Keith Jackson now and see several other interviews, including ones with Bobby Bowden, Urban Meyer and many others, in this post.

Read all of our Paterno coverage, including BTN.com senior writer Tom Dienhart's column. Also, leave your comments on our Facebook page or on this special condolences post, check out a photo gallery of memorials for Paterno and watch a rich collection of BTN video coverage of Paterno from his coaching days.

And here is some great BTN Paterno video from his coaching days.