Big Ten Geeks: At the turn 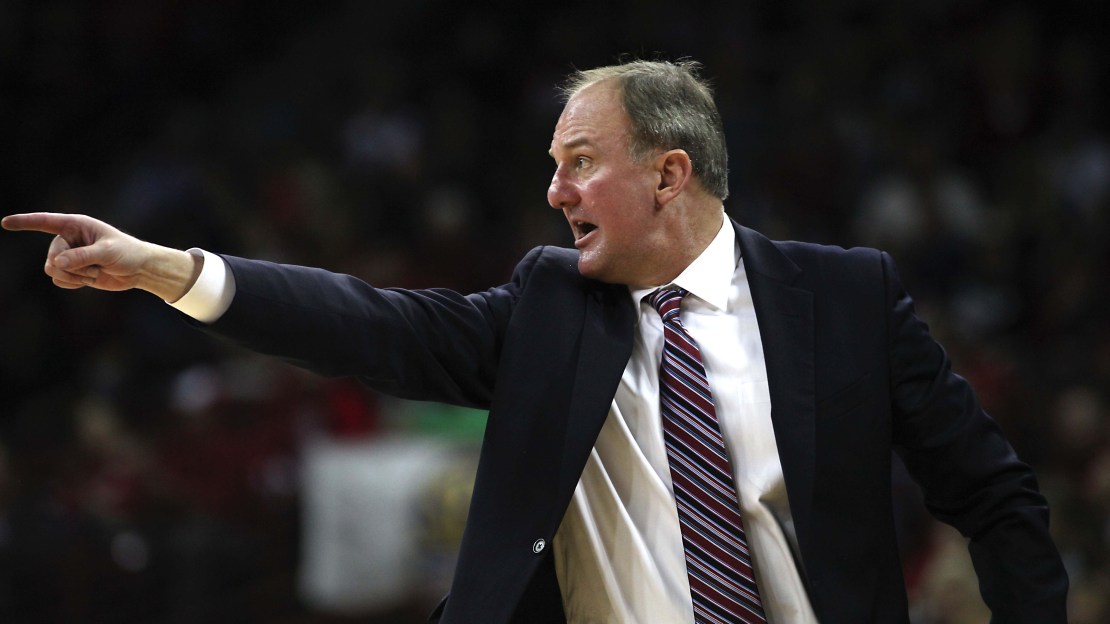 It?s certainly been an interesting start to the Big Ten season. Wisconsin looks vulnerable, Indiana looks much improved, and Minnesota is still fighting after losing its star. But what do that numbers say at the one-third mark?

Below are the tempo free team statistics for the Big Ten. ?PPP? refers to points per possession.

Now, let?s throw out the caveats. Obviously, it?s still early, and there?s a lot of time for these numbers to change by the end of the season. But that also means that the teams have played very different schedules so far. For instance, Indiana has already played Ohio State twice along with Michigan State and Michigan. Contrast this with Michigan, which has played games against Penn State, Minnesota, Iowa, and Northwestern.

Scheduling imbalances aside, this is still enough games to take a hard look at these teams. Indiana?s recent slide could just be a result of a couple of bad shooting games, but the numbers here suggest there?s a fundamental problem with the Hoosiers? defense. While IU was scintillating over the non-conference portion of the schedule, it?s finding the Big Ten to be a much tougher test. It?s hard to see the Hoosiers missing the Dance at this point, so you have to be impressed with their season, but the they also might not be the best candidate for a deep tournament run. Additionally, it's interesting to note that Michigan State is currently sporting the conference?s best offense. It was easy to see the Spartan defense being good this season, but Tom Izzo?s offense has been sizzling as well.

Also, the numbers back up what most observers would say about the Big Ten race–it?s between Michigan State and Ohio State. Sure, Illinois looks good in the standings at 4-1, but here they look more like team likely to win just 9 or 10 games in conference play. And you have to give credit to Minnesota, which is playing pretty well considering they?ve been without Trevor Mbakwe.

As for the Huskers, well, welcome to the Big Ten.

The weekend?s marquee game of course was Ohio State taking out some aggression on Indiana. That porous Hoosier defense was on display as the Buckeyes scored at a 1.19 PPP rate. It?s really been a tale of two seasons for Indiana, but I expect Tom Crean to right the ship before too long. Ohio State, on the other hand, got a big surprise contribution out of Lenzelle Smith, Jr. (28 points on just 12 shots). Smith has been an efficient player on the season, but a deferential one as well. I guess that?s only natural, given the surrounding talent. Finding a shot in an offense that features Jared Sullinger, DeShaun Thomas, and William Buford is a bit like finding a leftover cupcake at an NFAAP meeting. But let this serve as a warning to other Big Ten teams–leave Smith open at your peril.

The Big Ten also saw a pair of upsets on Saturday. Although Iowa?s dominance over a good Michigan team was certainly unexpected, I think the more notable win was Northwestern?s victory over Michigan State. This could have been the biggest win in Welsh-Ryan history (although I wouldn?t argue with an 18-point pounding over Wisconsin in 2004), and it was due to some fantastic offense. The Spartans have been suffocating on defense this season, and the 1.26 points per possession they gave up to the Wildcats was easily the most on the season. NU had been struggling a bit on offense in conference play coming into this game, so this was a welcome sign for Bill Carmody?s squad.

Iowa similarly diced up the opposition on offense, scoring at a 1.20 PPP clip. You wouldn?t have said this a year ago, but putting a number like that up against a Beilein-coached team is quite the accomplishment. Since the Wolverines turned it around after last year?s 6-game losing streak, they?ve given up over 1.0 points per possession a total of 7 times in regular season conference play (a span of 17 games). So give credit to the Hawkeyes, who continue with their up and down season.

Also over the weekend, Minnesota blasted Penn State in State College while Wisconsin held on against Nebraska at the Kohl Center. It?s like pulling teeth to get me to state that the Badgers are something short of very good, so it?s with a heavy heart I admit that this team is just another run-of-the-mill, above-average team. Sure, any win in the Big Ten is a good one, but struggling to beat Nebraska at home is the kind of behavior we expect out of that second tier of teams, something Wisconsin hasn?t been in a while. While the Badgers play good defense, they feature a three-point offense that can?t make three-pointers.

This week is a bit of a test for one of the leaders of the pack, MSU. On Tuesday, Michigan State visits Crisler Center for a big road test against the Wolverines. The teams both play great defense, so I naturally expect to see a shootout. But that?s not the only tough game for the Spartans this week–on Saturday, Purdue visits Michigan State. If Tom Izzo?s team is still on top in seven days, it has to be considered the favorite.

Josh Reed, one of the two Big Ten Geeks, recently appeared on 1070 The Fan in Indianapolis to talk about Indiana basketball. Listen to the audio of the interview below: