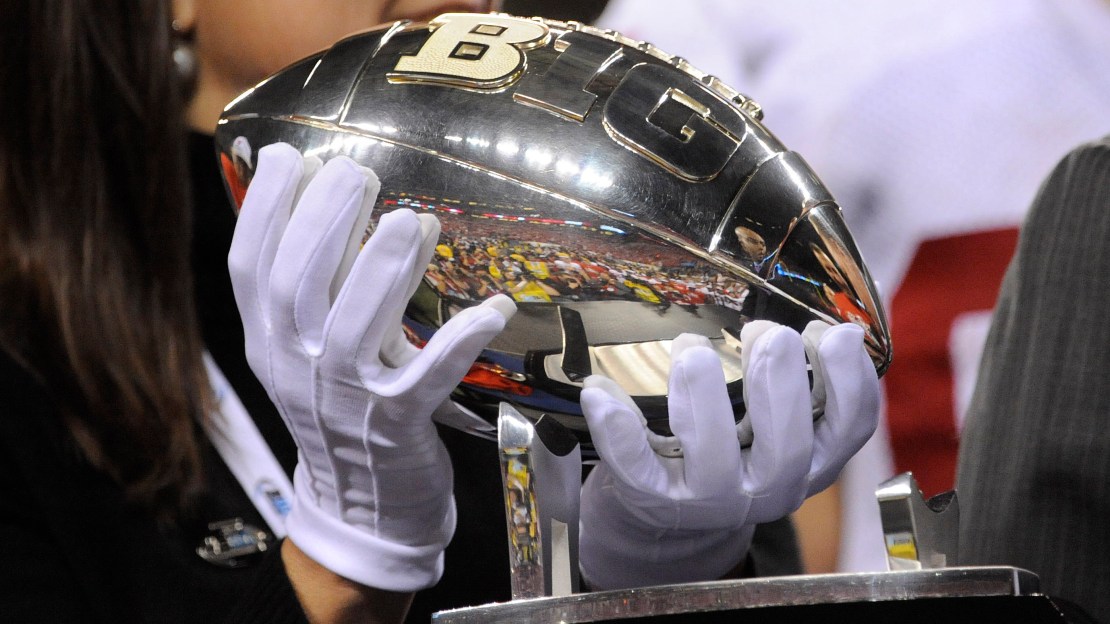 The 2011 season was barely punctuated, and the 2012 football polls were already coming out. LSU looks like a consensus pick for No. 1, but the Big Ten is well represented. In the five polls I found, Michigan, Michigan State and Wisconsin all were ranked. And Nebraska appeared in all but one poll. Ohio State, which is ineligible to win the Big Ten title or play in a bowl in 2012 because of probation, is in two polls.

There is no consensus as to who the best Big Ten team will be in 2012, as Michigan State, Michigan and Ohio State all are the highest rated Big Ten team in a poll.

The highest a Big Ten team are ranked is Ohio State and Michigan State, which each are ranked No. 6 in a poll. So, if these polls are accurate, the Big Ten won?t have a team in the BCS title game for a fifth season in a row.

Here?s my early, early look at the 2012 Big Ten race. Agree? Disagree? Use the comments box below and tell me what you think. Or come find me on Twitter @BTNTomDienhart.

Here's our BTN.com poll page with the final tallies from the 2011 season. Following is a look at the Big Ten?s place in five prominent early 2012 polls: