Ball returning for his senior season 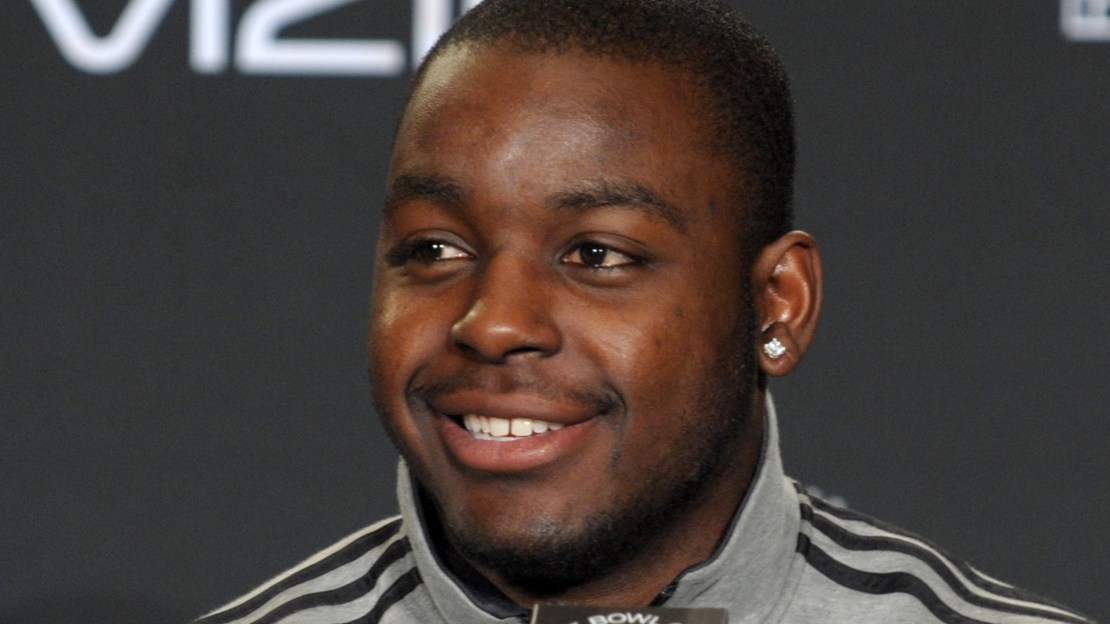 Wisconsin junior running back Montee Ball is returning for his senior season with the Badgers. Ball made the announcement in a Thursday afternoon press conference in Madison. Ball added he plans to add at least 10 pounds in the offseason to get stronger while increasing his speed in order to raise his stock in the NFL Draft after next season. "I believe I'm making the right decision," Ball said.

Read what BTN.com's Tom Dienhart thinks of this decision, then tell us what you think. Would you have made the same call if you had been in his shoes? Tell us in the comment box at the end of this post. Ball was a consensus first-team All-American and finalist for the Heisman Trophy and tied Barry Sanders' NCAA record by scoring 39 touchdowns this season. Here is his BTN.com stat page and his player page at UWBadgers.com. Remember his performance in the Big Ten Championship Game? There are more videos below in this post.

Shortly after that game he was named a Heisman Trophy finalist and wound up as an impressive fourth place finisher. He was also part of an amazing effort by Wisconsin's Rose Bowl team, too.

Montee Ball: "I took the time to take in everyone's opinions … I listened to my heart and I will be returning for my senior season."

Ball's 1,923 rushing yards led the country and were the seventh-best total in Big Ten history. Ball finished the season with 2,229 all-purpose yards, second-best in school history behind only Ron Dayne's 2,242 yards in 1996. Look back at a few moments in Montee Ball's magical season now with some memorable Ball videos: