Dienhart: Breaking down the TicketCity Bowl 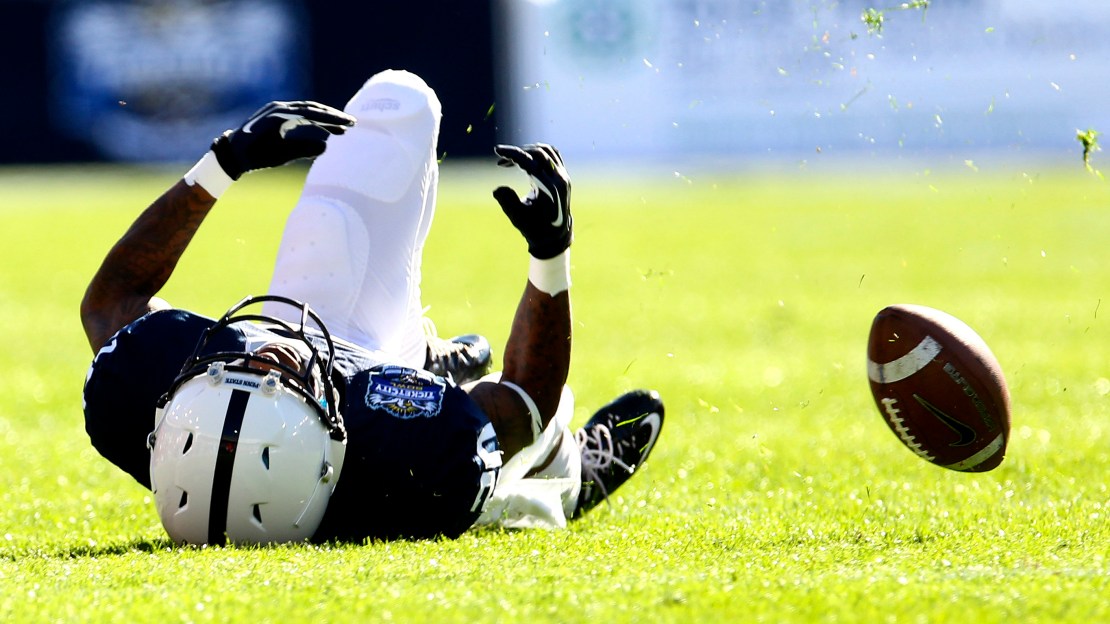 Throughout the bowl season, BTN.com senior writer Tom Dienhart offers his thoughts on the Big Ten?s record 10 bowl games. Find Dienhart?s reaction to Penn State's loss to Houston in the TicketCity Bowl on Monday in this post.

What I Learned
1. Penn State looked overwhelmed. Not a shock, considering what has transpired for the school and program off the field over the past two and a half months. It has to have been difficult to remain focused with unfolding scandal in State College, Pa., that has claimed the reputation and career of Joe Paterno.

2. The Nittany Lions need to sort out the quarterback spot. Rob Bolden got the start after Matt McGloin wasn?t able to go because of injury sustained in a fight with a teammate after the season. And Bolden struggled. Yes, the Nits have some nice running backs, but the attack needs a passing game to offer balance.

3. Penn State?s defense was allowing 300.9 yards per game. But it got shredded by Houston QB Case Keenum, who hit 44-of-68 passes for 533 yards and three touchdowns en route to leading his team to 600 yards.

Key moment: Case Keenum hit Patrick Edwards for a 75-yard touchdown pass with 2:08 left in the first half to give Houston a 24-7 lead. The game essentially was over then.

Key stat: 26.9, completion percentage for Penn State QB Rob Bolden (7 of 26), who threw for 138 yards with three picks. With no semblance of a passing attack, the Nits had little chance to keep pace with Houston?s prolific offense.

Look ahead to 2012: Who knows? The school still hasn?t picked a head coach. Whoever gets the job will inherit some talent. The quarterback spot remains problematic. Will it be Rob Bolden? Matt McGloin? This can?t go on. The o-line will need to be reworked and some wideouts are needed with Derek Moye gone. The front seven on defense looks solid, but all four starters in the secondary need to be replaced.