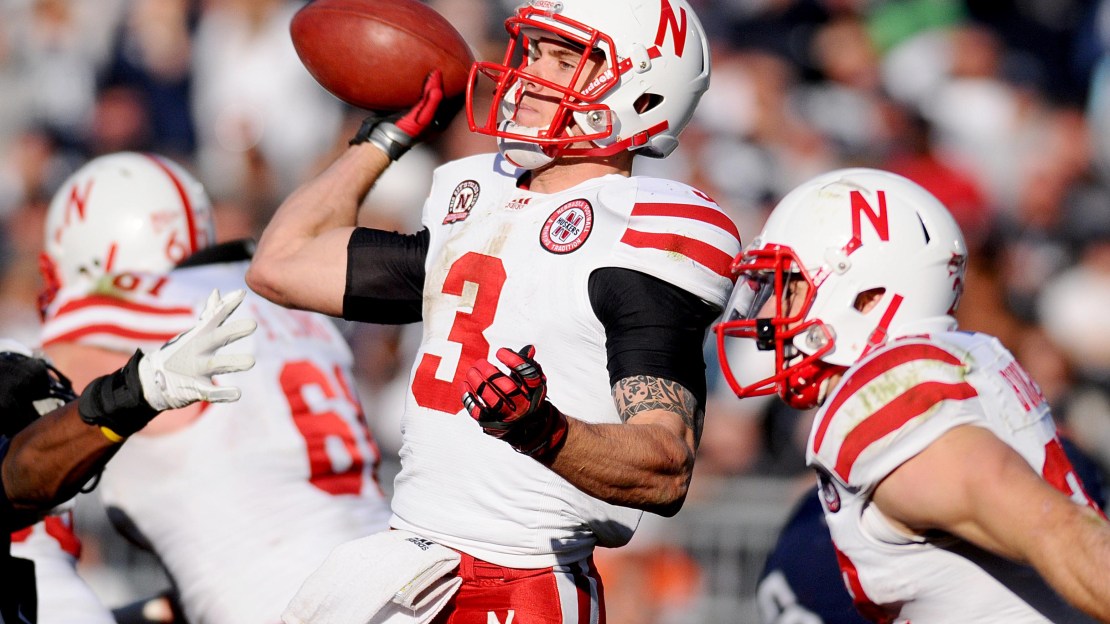 Nebraska entered the season with dreams of playing in the Rose Bowl, but following a three-loss season, it gets a pretty nice consolation prize: The Capital One Bowl. The Huskers will face South Carolina, of the mighty SEC, at 1 p.m. ET Jan. 2. It figures to be a good game between two talented teams and two respected head coach, Bo Pelini and Steve Spurrier. BTN.com senior writer Tom Dienhart breaks down the game, gives his keys and offers his prediction. See it all in this post and find the entire 2011-12 bowl schedule.

Storyline: In his fourth season, Bo Pelini continues to build Nebraska, as he?s trying to win 10 games for a third year in a row. South Carolina is trying to win 11 games for the first time in school annals. Ranked 10th, the Gamecocks are the Cornhuskers? highest ranked bowl foe since 2007. Last year, postseason motivation may have been waning for the Huskers, as Nebraska went to the Holiday Bowl for a rematch with a Washington team it had clobbered earlier in the season. And Huskers were flat in losing to the Huskies. Nebraska should be piqued by facing an SEC team. With neither team possessing a strong passing game, this one figures to come down to which team runs best will win.

Player on the spot: RB Rex Burkhead. He?s the one who makes the Cornhuskers? offense go. The blue-collar Burkhead showed his durability in the finale vs. Iowa, carrying a school-record 38 times. The Gamecocks can expect to see Burkhead take direct snaps in a Wildcat formation in addition to his regular spot behind the quarterback. The junior finished third in the Big Ten in rushing with 1,268 yards (105.7 ypg) with 15 touchdowns.

Best individual matchup: Nebraska CB Alfonzo Dennard vs. South Carolina WR Alshon Jeffery. Dennard is one of the nation?s top shutdown cornerbacks. The Huskers missed the senior the first three games of 2011, which he was out with a quad injury. Jeffrey didn?t have as good of a junior season as he did a sophomore, but he?s still a big target with great hands and deceptive speed. And the 6-4, 229-pound should be over a broken in a hand suffered in the season finale vs. Clemson.

Best unit matchup: Nebraska QB Taylor Martinez vs. South Carolina front seven. Martinez is one of the fastest quarterbacks in the nation, capable of scoring each time he touches the ball. But the sophomore will face a big and athletic Gamecock front led by T Travian Robertson that has allowed just 11 rushing touchdowns. And this is a Gamecock defense that led the SEC with 30 takeaways (18 picks; 12 fumbles recovered).

Fast fact: The last time South Carolina coach Steve Spurrier faced Nebraska in the postseason, it was the Fiesta Bowl after the 1995 season and he was coaching Florida with the national title on the line. And the result wasn?t pretty, as the Cornhuskers won, 62-24.

Three reasons for optimism
1. Big Red rushing attack. It?s a good one, ranking third in the Big Ten (223.9 ypg). RB Rex Burkhead and QB Taylor Martinez are the bellwethers who grind down defenses while also having a knack for the big play. South Carolina has shown some vulnerability to the run, allowing 135.9 yards per game on the ground to rank sixth in the SEC.

2. QB Taylor Martinez. ?T-Magic? can be sporadic as a passer but continues to improve. Martinez hits 55.9 percent of his passes for 1,973 yards with 12 touchdowns and seven picks. And he?s making good decisions down the stretch, tossing just one pick over the past six games. Want more? Martinez is deadly running, ranking eighth in the Big Ten in rushing with 837 yards and nine touchdowns.

3. LB LaVonte David. The guy may be the top linebacker in America. Without a doubt, he?s an all-time great at Nebraska, carving out a legendary niche in just two years after arriving from a junior college. David is third in the Big Ten in tackles and has 274 career stops. The guy is a flat-out stud. David?s play was epitomized when he made consecutive third-down and fourth-down stops of Penn State RB Silas Redd in the fourth quarter of a three-point game to help lead Nebraska to a key win on the road.

Three reasons to worry
1. Spotty passing game. The Cornhuskers? aerial game lacks punch, ranking 10th in the Big Ten (166.6 ypg). Martinez is a limited passer who remains a work in progress. And there are a lack of big-play options at receiver with redshirt freshman Kenny Bell (29 catches) and senior Brandon Kinnie leading the way (22). Plus, myriad drops also have hurt Martinez. Add it up, and Nebraska has issues stretching defenses, which can allow foes to commit to stopping the Huskers? potent ground game. Making matters even worse: South Carolina has the No. 2 pass defenses in the nation (133.0 ypg) led by CB Stephon Gilmore.

2. Defensive playmakers: Where are they? More are needed for a unit that ranks 11th in the Big Ten in sacks and last in tackles for loss. It was killer when star senior T Jared Crick was lost to injury for the season in the second week of October. More bad news: South Carolina is a physical offense that likes to run, ranking third in the SEC in rushing (198.0 ypg) even with star RB Marcus Lattimore out for the season with injury.

3. The offensive line: Like its defensive counterpart, this unit has battled injury and inconsistency most of the season, which at times has caused the rushing attack to bog down. How bad has it been? Nebraska played at Penn State without a scholarship guard on the travel roster.